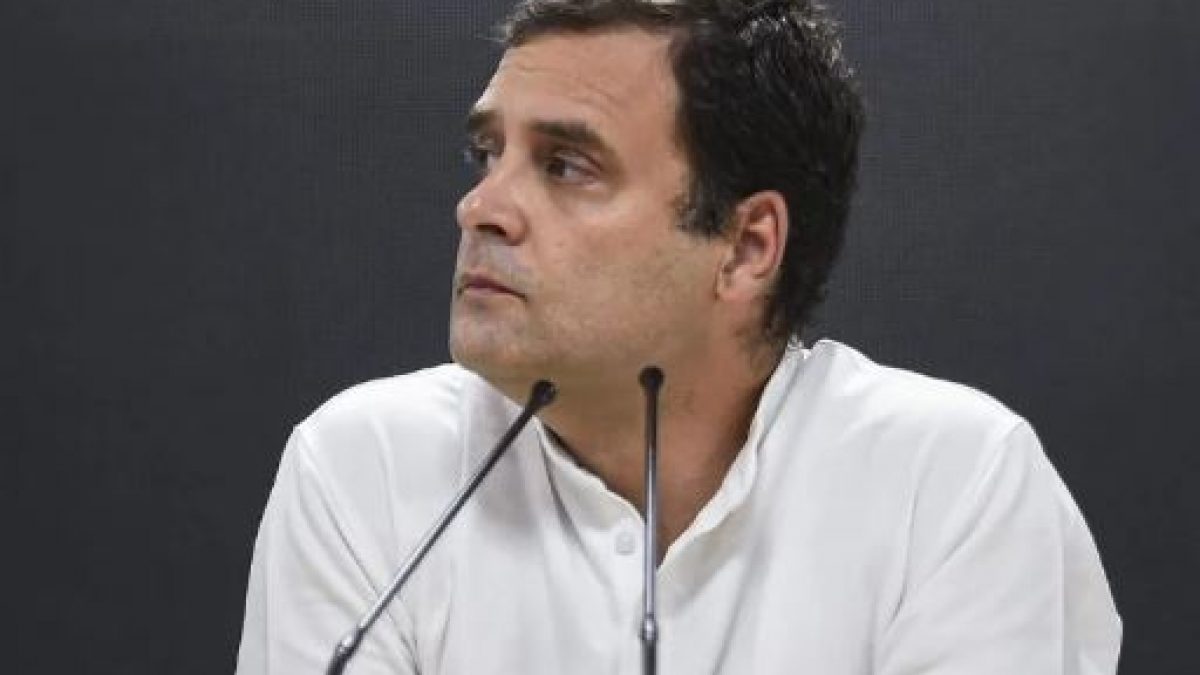 Congress Party Leader, Rahul Gandhi congratulated the IAF for the Rafale fighter jets, while also repeating the same questions he and his party has asked of the Government of India, back in the 201...

Based around supposed over-pricing, delayed delivery, and offset contracts, the questions were reminiscent of the election run-up in 2019, when the Congress Party had made the Rafale deal a key campaign issue. In November of 2019, following a Congress petition, the Supreme Court had exonerated the government on any and all charges.

In a tweet, Congress Leader Rahul Gandhi said, “Congratulations to IAF for Rafale. Meanwhile, can GOI answer? Why each aircraft costs 1570 crore instead 526 crore? Why 36 aircraft were bought instead of 126? Why was bankrupt Anil given a Rs. 30,000 crore contract instead HAL?

The Congress Party’s decision to not hold a press conference, as they have done previously when accusing the BJP of corruption,  and instead offer a tweet in reaction, seems to suggest that the attacks are more of a formality, than a coordinated line of questioning.