Ancient port city of Korkai to be excavated after 52 years 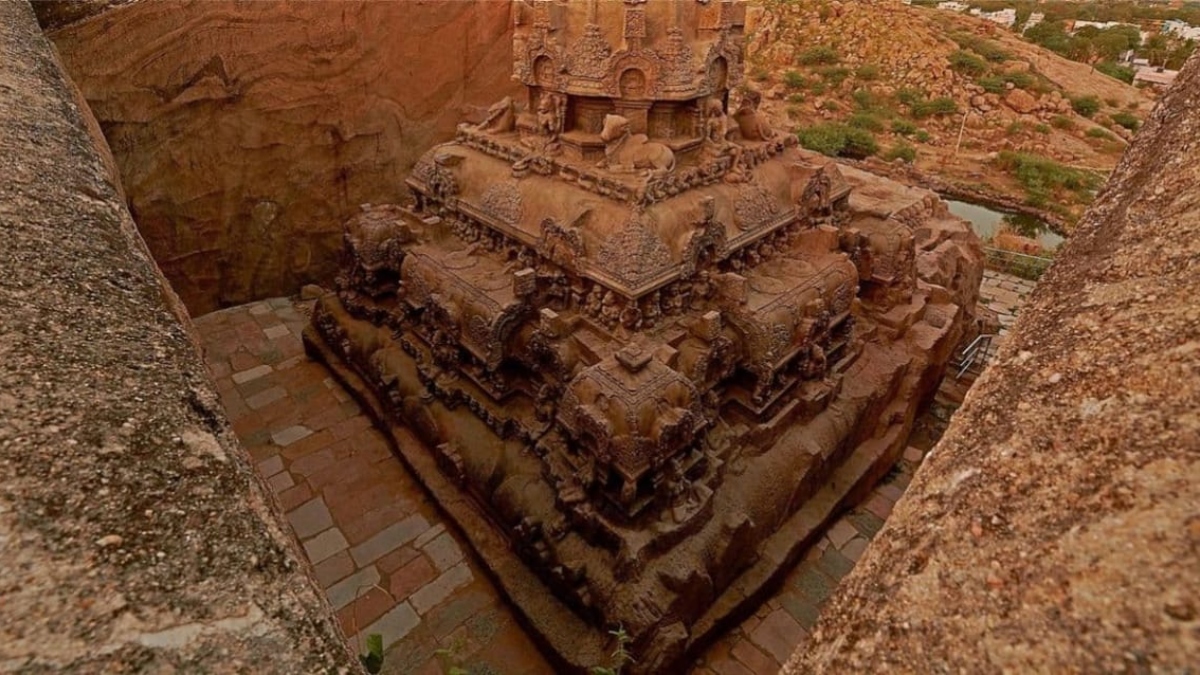 The ancient port city of Korkai is to be excavated again. The Tamil Nadu Department of Archaeology researched the area in 1968. Excavations are already underway in nearby sites such as Adichanallur...

After 52 years, the ancient port city of Korkai is going to be excavated once more. The Tamil Nadu Department of Archaeology researched the area in 1968 at Director R Nagaswamy’s request, and it is claimed to be the state’s first survey in Tamil Nadu.“The Central Advisory Board for Archaeology (CABA) has given us permission to excavate the seven sites. In addition, field studies will be conducted in Tiruvannamalai, Salem, Krishnagiri, and Vellore,” said in a statement released on Wednesday.

A structure with nine courses of bricks in six rows was discovered at a depth of 75 cm from the surface level during the exploration. Three large rings, stacked one on top of the other (possibly soakage jars), were discovered just below the structure. The ruins of chank­cutting factories, units for the split opening of pearl oysters, were discovered during previous archaeological surveys.

Also, as per the reports, the artefacts collected from Korkai village in 1968 were initially deposited at a museum in Korkai village but were later relocated to Madurai and Chennai when the museum closed in the late 1990s due to low footfall.

Korkai is a small village in the Tuticorin district’s Srivaikuntam Taluk. It is located 3 kilometres north of the Tamaraparani Dam. Originally, the sea had receded some 6 kilometres to the east. In ancient times, the Tamaraparani river skirted this area. The location is mentioned in Tamil Sangam literature, and it has attracted the attention of classical geographers as an important pearl fishing port.