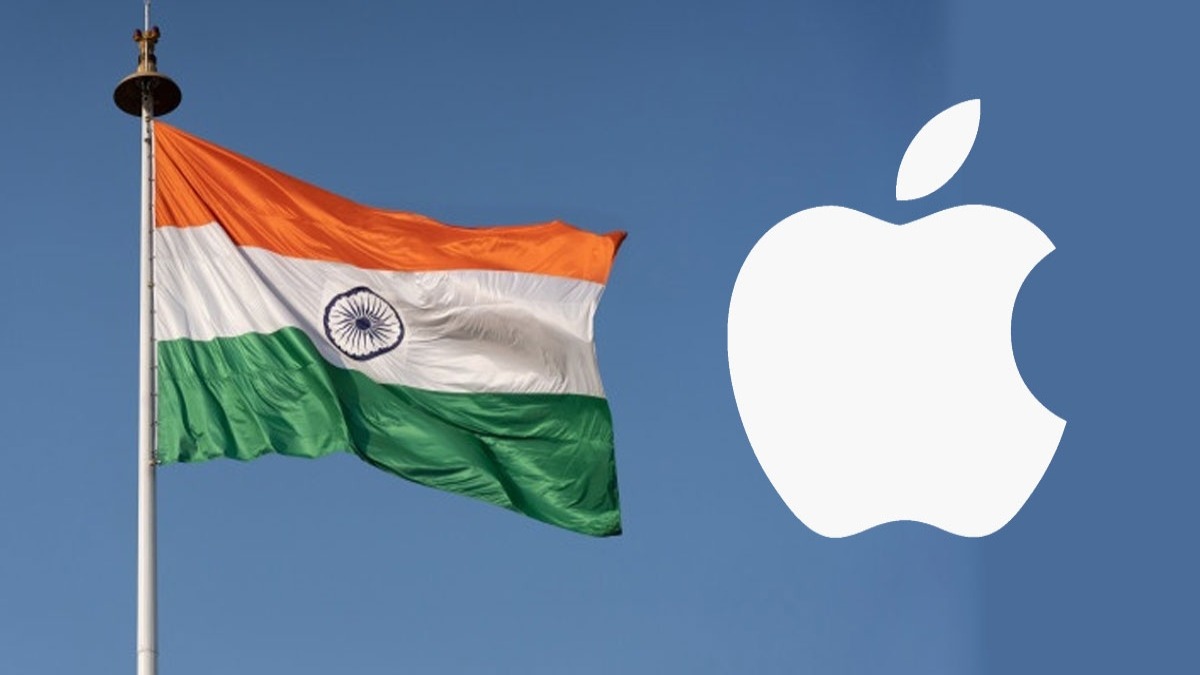 Apple will begin manufacturing their brand-new iPhone 14 lineup in India right after their ‘Far Out’ event from the Apple HQ in California. The locally manufactured iPhones are likely to be availab...

Apple will begin manufacturing their brand-new iPhone 14 lineup in India right after their ‘Far Out’ event from the Apple HQ in California.

The locally manufactured iPhones are likely to be available in the markets later this year. The US-based tech giant is partnering with three global manufacturers of the smartphone namely, Wistron, Foxconn, and Pegatron.

The highly anticipated iPhone 14 lineup is a treat for the tech geeks and for all the die-hard iPhone fans out there. From all new safety capabilities to ground-breaking technology, the iPhone 14 is receiving positive feedback from early adopters.

The previous ‘mini’ lineup continuing from the iPhone 12 won’t be making its way into the newly launched iPhone 14 lineup. Apple replaced the ‘mini’ with an all-new ‘plus’ variant of the device which will feature a 6.7 -inch display to their users without getting the expensive ‘pro max’ models.

For the first time ever, iPhones received a huge camera upgrade when they enhanced the megapixels from 12MP to 48MP for their main camera.

In a statement to a news agency, Apple said, “We’re excited to be manufacturing iPhone in India.” Apple first started manufacturing iPhones in India in 2017. The central government’s Production Linked Incentive (PLI) scheme seemed to attract several gadget manufacturers to set shop in the country.

PLI is offered to help boost domestic manufacturing and to attract potential yet significant investments in smartphone manufacturing.