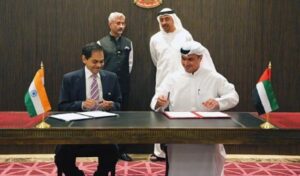 The Delhi High Court was informed on Wednesday by the Central Government that it would develop a framework to govern social media platforms, but that it would not apply to ongoing issues such as account suspension by the platforms. During a hearing before the bench of Justice Yashwant Varma on a number of petitions challenging […] 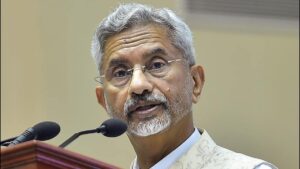 The Indian Ambassador Abhay Kumar presented 5,000 tonnes of grains to Antananarivo while stating that India has always supported Madagascar and will continue to support the SAGAR vision. The External Affairs Minister said on Twitter that India will keep pushing for the SAGAR (Security and Growth for All in the Region) goal of a stable […] The Municipal Corporation of Delhi (MCD) has issued an order banning the access of outsiders, stating that they can only enter with the prior approval of senior authorities, days after many AAP MLAs visited Municipal Corporation of Delhi-run schools and highlighted their “poor condition.” The order also states that no visitor shall be permitted to […] 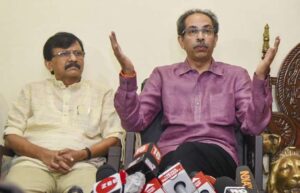 Uddhav Thackeray, the head of the Shiv Sena, was not permitted to visit Sanjay Raut at the Arthur Road Jail on Wednesday. In accordance with the Prevention of Money Laundering Act (PMLA), the Shiv Sena leader was detained by the Enforcement Directorate (ED) on August 1 in relation to alleged financial irregularities in the reconstruction […] In the Punjabi village of Muhar Jamsher in the Fazilka district, the Border Security Force (BSF) reported on Wednesday that it had stopped a cross-border smuggling attempt by smugglers headquartered in Pakistan and confiscated 370 kgs of heroin worth 38 crores and 190 gms of high-quality opium. Additionally, the BSF opened fire on smugglers who […] 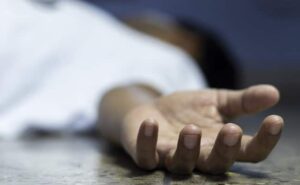 On Tuesday, a student from the Indian Institute of Technology (IIT) Kanpur was discovered dead in his residence hall room. Around 8:30 pm, a resident of Hall 8 called the security department of the university to report that the Ph.D. student Prasant Singh’s room was locked from the inside and unresponsive to knocks.According to a statement […] 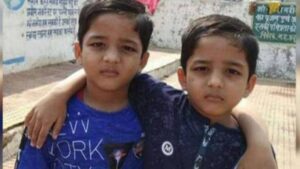 Two 17-year-old schoolchildren who had been missing for two weeks were discovered dead in a roadside ditch in the Basanti neighbourhood of South 24 Parganas, West Bengal. Atanu Dey and Abhishek Naskar, two youths, were allegedly strangled to death by a neighbour and his helpers over a money dispute. Since August 22, the boys from […] 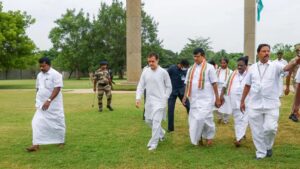 Rahul Gandhi, the leader of the Congress, will spend the next 150 days in a container as part of his “Bharat Jodo Yatra,” which he is starting today from Kanyakumari in Tamil Nadu. The Congress is commencing the “Bharat Jodo Yatra” on Wednesday, in what is being hailed as a “masterstroke” to challenge the Narendra […] The public sector undertakings (PSUs) that have already been given cabinet approval for liquidation must be wound up and their investments sold off quickly, according to a directive from the Narendra Modi administration to its ministries and departments. During a review meeting on August 12th, which was presided over by Cabinet Secretary Rajiv Gauba, the […]