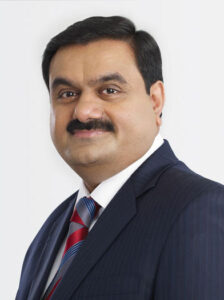 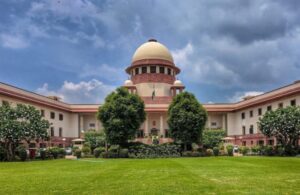 According to a lawyer, the parents of the Chhawala rape victim filed a review plea in the Supreme Court against its ruling acquitting the three men, who were sentenced to death by a Delhi Court in connection with allegedly raping and murdering a 19-year-old woman in Delhi’s Chhawala district in 2012. According to Advocate Sandeep […] The Delhi HC requested a statement from the RBI on Monday in response to a PIL seeking direction to create a Uniform Banking Code for foreign currency transactions in order to limit black money production and Benami transactions. 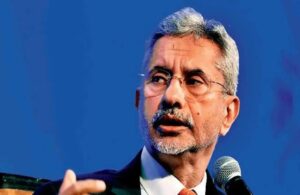 According to External Affairs Minister Dr S Jaishankar, India’s commerce with Russia is “little” in compared to European nations. 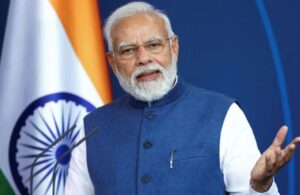 When PM Modi arrived at the BJP headquarters in Delhi on Monday afternoon to address a gathering of national office-bearers, he was greeted with loud ovation. 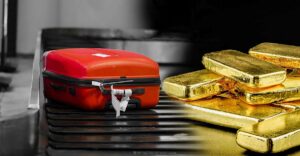 Smugglers and contraband traffickers were forced to quickly adapt to the dynamics of changing circumstances, and they began using novel habitual ways of operating that were robust and resilient to the challenges posed by the pandemic, according to the Directorate of Revenue Intelligence in an annual report titled Smuggling in India Report 2021-22. Smuggling: Emerging […] 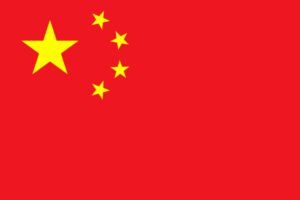 According to a Pentagon assessment last month, China boasts the world’s largest navy, with an overall fighting force of ships and submarines. 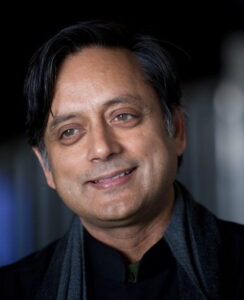 After receiving an offer from Nationalist Congress Party (NCP) state president PC Chacko, Congress MP Shashi Tharoor stated unequivocally that he will not join the NCP 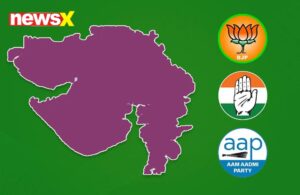 The voter participation in the second round of the Gujarat Assembly elections was 34.74 percent as of 1 p.m. on Monday.