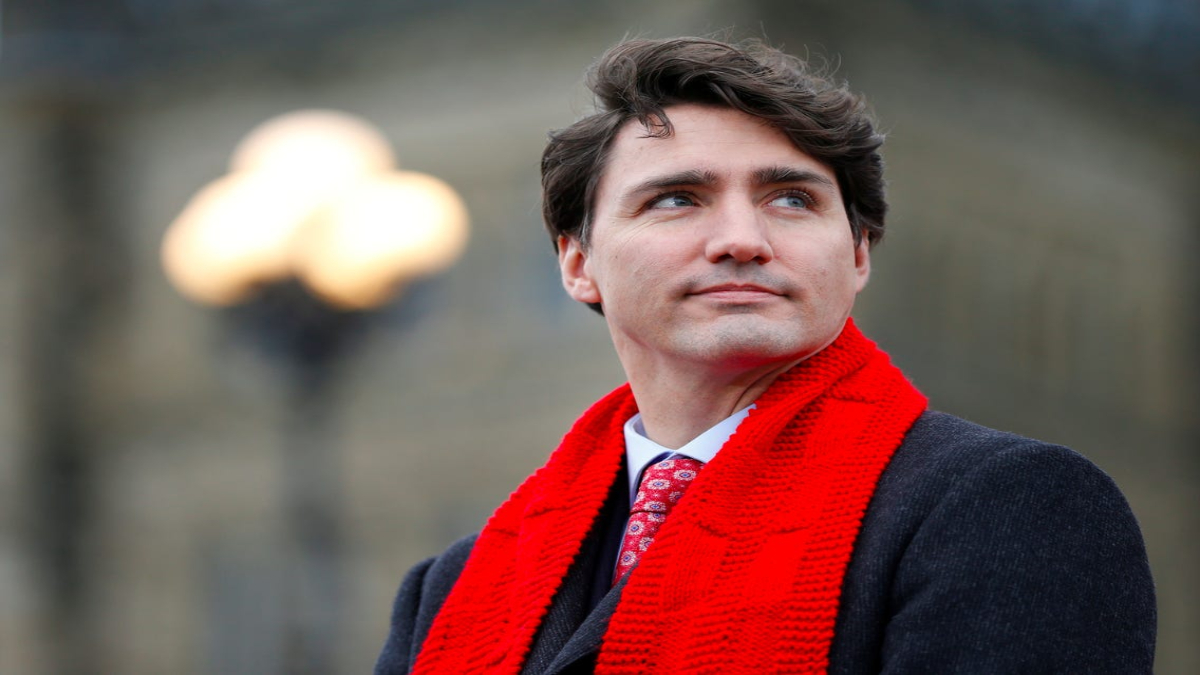 Canadian Prime Minister Justin Trudeau on Tuesday said that Canada and some other nations were considering labelling China’s treatment of Uighur Muslims as genocide. In an attempt to justify his reluctance in calling out China for its treatment of Uighur minority, Trudeau said that the word “genocide” is taken very seriously by the international community and hence, it must be used only when it’s “clearly and properly justified.”

Addressing media in Ottawa, Justin Trudeau said that the international community took the term very, very seriously and must ensure it was only used when it was “clearly and properly justified.” He added that anything less threatened to weaken the term used to describe other past atrocities.

Trudeau said that Canada was still examining the alleged human rights violation on Uighurs in Xinjiang by China. He said, “that’s why it is a word that is extremely loaded and is certainly something that we should be looking at in the case of the Uighurs.”