Ranu Mondal: From Dhinchak Pooja to Deepak Kalal, is the new singer another blink and miss Internet sensation?

Rising to fame with a viral video is Ranu Mondal another blink and miss internet sensation? Joining the bandwagon of blink and miss, Priya Prakash Varrier, Tea server Arshad Khan, Deepak Kalal, Sanjeev Shrivastava are more names to the one minute of fame category.

Ranu Mondal: From Dhinchak Pooja to Deepak Kalal, is the new singer another blink and miss Internet sensation?

Internet is a super tool and celebrities who went famous overnight with just their looks or their singing are surely some google-able crush-worthy stars. From Priya Prakash Varrier winning hearts with just winking to Ranu Mondal the current internet sensation who has grabbed headlines for her singing skills. The Internet leaves no stone unturned and Ranu Mondal is current example! From singing at a railway station in torn saree to now singing professionally for Himesh Reshammiya’s upcoming movie Happy Hardy and Heer, Internet makes everyone a star.

But the main question is- Will Ranu mondal be another blink and miss internet sensation? Except Ranu Mondal, there are many stars who grabbed fame and they were not asked for. Some of them are- Deepak Kalal, Dhinchak Pooja, Chai Pe Lo Aunty, Govinda uncle, Chai guy Arshad Khan, and many more such names are some celebrities who bagged fame but sadly not asked for any more. Check out their videos and story here:

The current overnight sensation, Ranu Mondal, has been grabbing headlines for a week or so for her melodious voice. The video of her singing at a railway station to now singing for Himesh Rshmmaiya’s latest movie Happy Hardy and Heer, Ranu Mondal has surely grabbed eyeballs. But the question is will she be another blink and miss internet sensation? Well, only time can tell.

A video which went viral a few months back was of Somvati Mahawar, the chai pe lo friends aunty. She has recorded more than 400 videos and became an overnight sensation with her chai video. Sadly, she just had a few minutes at fame.

Known for his funny and unique sense of talking, Deepak Kalal is an overnight sensation too who makes videos fo himself with a towel on his head. By profession, the Instagrammer is a receptionist at a three-star hotel.

It seems it is easy to bag fame over a chai! Another chaiwala from Pakistan Arshad Khan became famous for his blue eyes, and model-like looks. 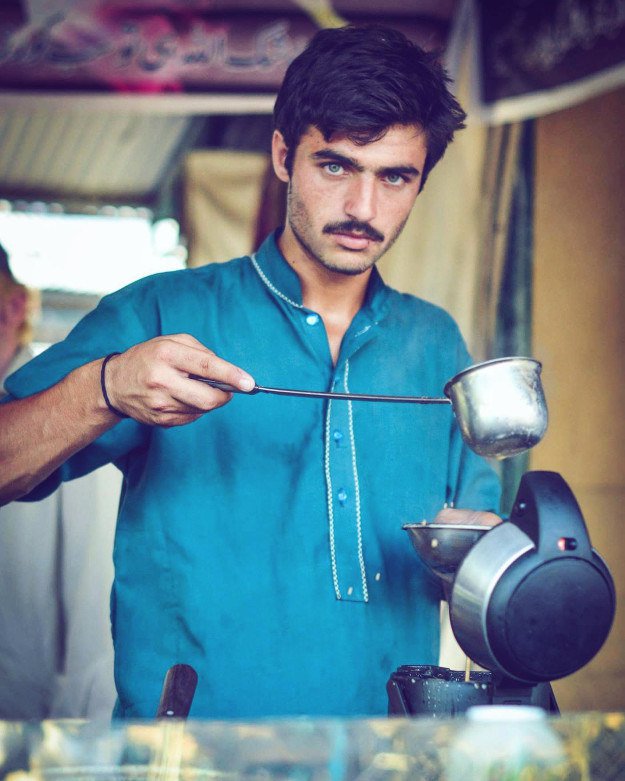 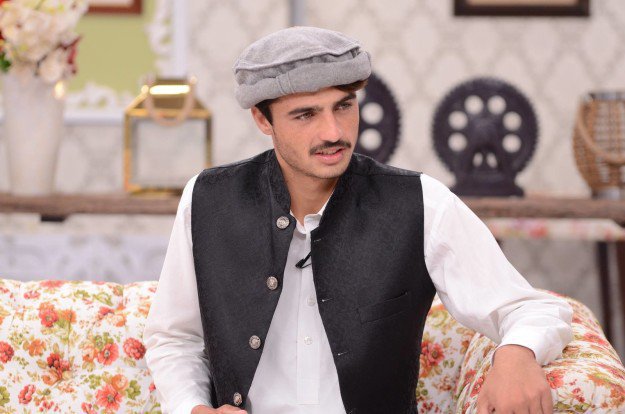 How can we forget the ever so famous Bigg Boss contestant and singer Dhinchak Pooja who bagged fame over her bad singing and funny videos?

A video of an uncle dancing to tunes of Govinda went viral where he was dancing to May Se Meena Se Na Saaaqi sent the internet into a tizzy. The man in the video s Sanjeev Shrivatsva an engineering college professor.

The rap song bol Na Aunty went viral over youtube and so did the guy. However, after some time the video was taken down by youtube over crassness and sexism comments.

Looking at these lucky people who were there at the right time to get clicked became famous very soon. From selling chai to being a part of a selfie to being on tv for a mere few seconds and achieving fame, they make it look easy, don’t they?

For all the latest Entertainment News, download NewsX App

Bigil to release this Diwali, will clash with Vijay Sethupathi’s Sanga Thamizhan!

Akshay Kumar vs Rajkummar Rao this Diwali in the clash of comedies!

Erica Fernandes to make her digital debut with Vikas Gupta’s series and we cannot keep calm!

Made In China: Here’s is why we cannot wait to see Rajkummar Rao and Boman Irani in one frame!