Ghoomketu: Nawazuddin Siddiqui, Anurag Kashyap’s comedy-drama to premiere on May 22 on ZEE5 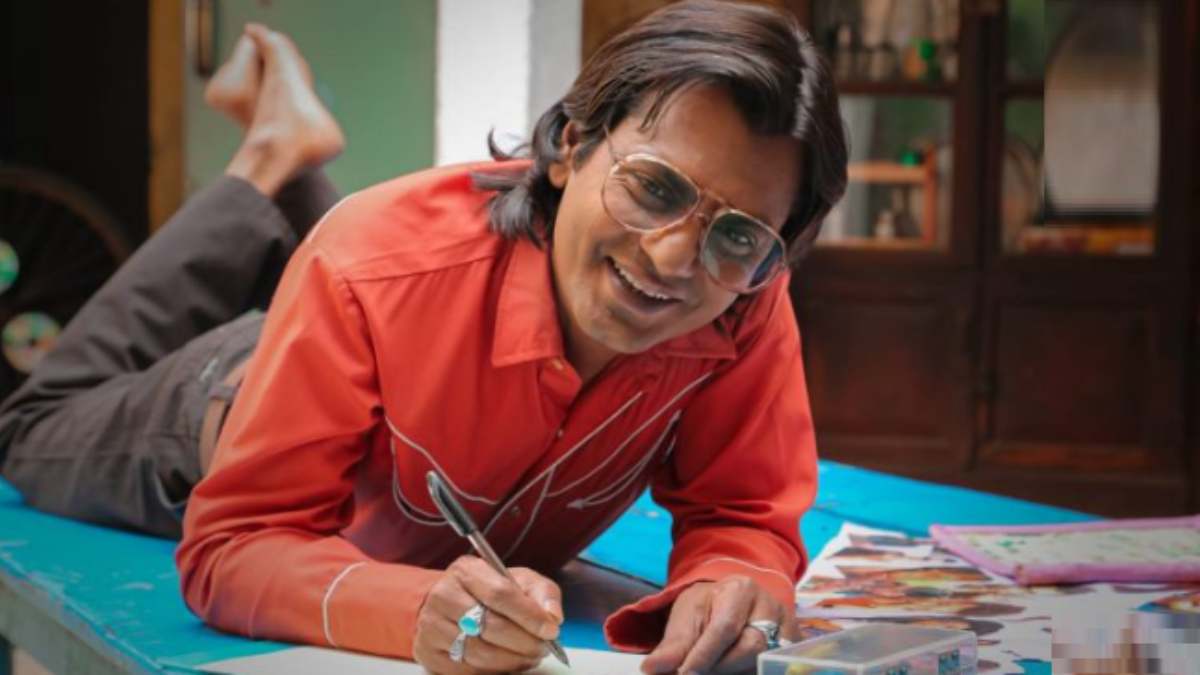 Ghoomketu: Bollywood actor Nawazuddin Siddiqui and filmmaker Anurag Kashyap's comedy-drama Ghoomketu all set to premiere on May 22 on ZEE5.

Ghoomketu: One of the most phenomenal actors Nawazuddin Siddiqui is back to take the audience on an entertainment ride with his upcoming film Ghoomketu. The comedy-drama is all set to release on ZEE5 on May 22. Bankrolled under the banners of Phantom Films and Sony Pictures Networks, Ghoomketu will also feature director Anurag Kashyap with Ragini Khanna, Swanand Kirkire, Raghubir Yadav, Ila Arun in supporting roles.

In the film, Nawazuddin Siddiqui appears in the role of an inexperienced writer, who wishes to rule the film industry in Mumbai and make his own name. In an interview, Nawazuddin Siddiqui revealed that Ghoomketu has an interesting concept and said that he will appear in a never-seen-before character and will surely entertain the audience. He added that it a family film and people will enjoy it thoroughly especially during the lockdown.

The film is helmed by Pushpendra Nath Mishra and also features Ranveer Singh, director Nikhil Advani, Sonakshi Sinha, Amitabh Bachchan, Lauren Gottlieb and Chitrangada Singh in special appearances. In an interview, the director said that Ghoomketu is his dream project as he has narrated the story of a inexperienced writer in a non-stereotypical way.

Also Read: Bigg Boss 13 contestant Arti Singh reveals about her wedding plans, says search for the right man is on

Further, Filmmaker Anurag Kashyap, who is also a part of the film and appears as a lazy cop, revealed that he decided to appear in the film after he saw the conviction in the director for the film. He added that every film is a labour of pain. He also said that Ghoomketu is heartwarming and funny.