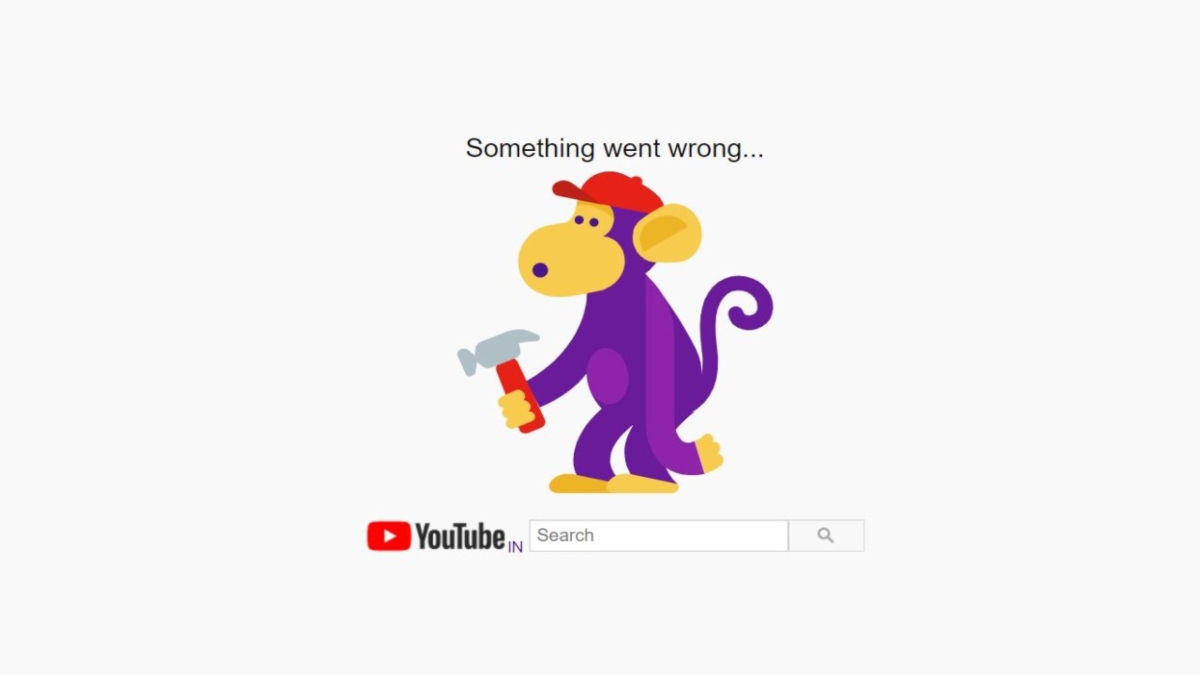 Gmail, YouTube and other Google services were not working for many users across the globe. This service outage by Google was short lived as the sites were back up in some time.

Google services like Google Drive, Gmail and YouTube on Monday stopped working for users across the world, including India. Users were unable to access Google services and any user trying to access YouTube were faced with “Something went wrong….” message on their screens. To everyone’s respite, this outage was short lived as the services were back up in some time.

After the shut down, YouTube shared an official statement on Twitter expressing that they are aware of issues many users facing when trying to access YouTube and other google services and were looking into it. They added that that they would share an update as soon as there is any update.

It's Monday & Gmail is down. That means I can go home right? pic.twitter.com/fkwp9QATrH

Google down maybe their storage space is running out… #googledown pic.twitter.com/xQoyfNtdT0