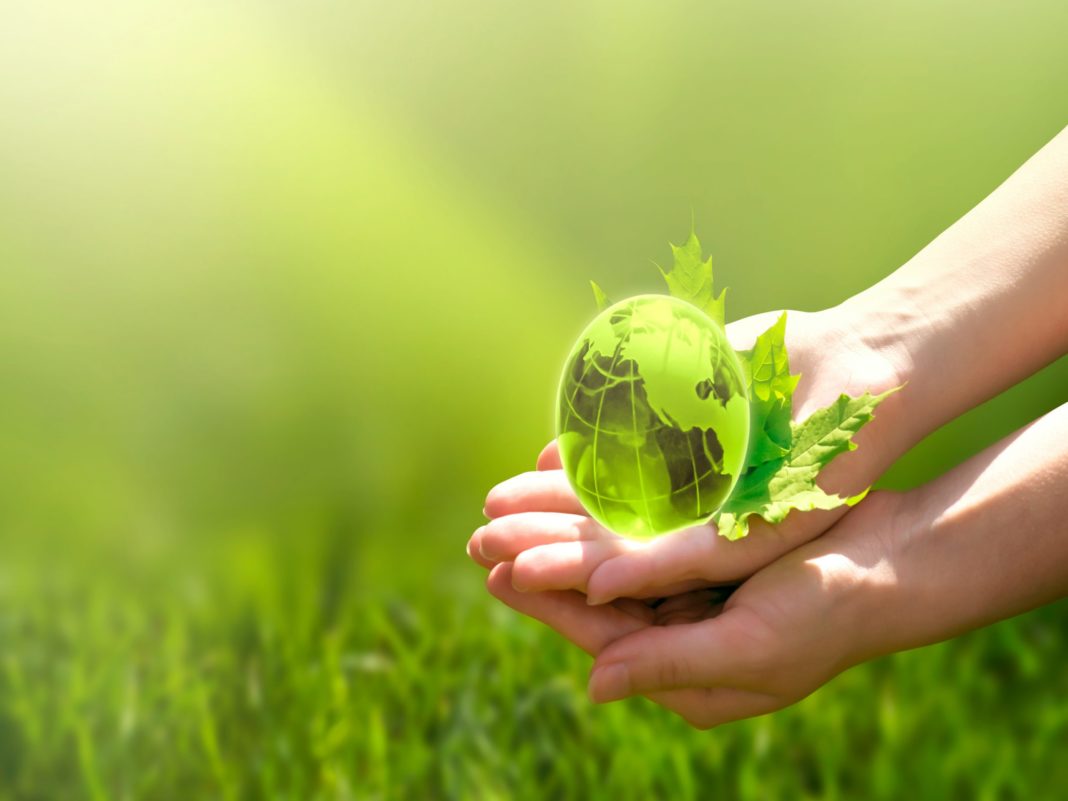 India and the Republic of Namibia signed a memorandum of understanding (MoU) on animal conservation and sustainable biodiversity usage on Wednesday in order to restore the cheetah to its original habitat in India.

The MoU was signed by Namibia’s Vice President, Nangolo Mbumba, and Union Minister of Environment, Forests, and Climate Change, Bhupender Yadav. The MoU, according to the Ministry of Environment, Forests, and Climate Change, facilitates the development of a mutually beneficial relationship to promote wildlife conservation and sustainable biodiversity utilisation based on mutual respect, sovereignty, equality, and the best interests of both India and Namibia.

Collaboration will also take place in the areas of climate change, environmental governance, environmental impact assessments, pollution and waste management, and other shared interests. The MoU also includes the exchange of persons for wildlife management training and education, as well as the sharing of technical experience.

Cheetahs hold a particular place in the national conservation ethic and ethos. Returning the cheetah to India would have similarly significant conservation implications. According to the Ministry, cheetah restoration will be part of a blueprint for the restoration of original cheetah habitats and biodiversity, assisting in stemming the degradation and rapid loss of biodiversity.

Cheetahs have the lowest conflict with human interests of any big carnivore since they pose minimal threat to humans and rarely attack large cattle. Bringing back a top predator restores historic evolutionary balance, which has cascading effects on various levels of the eco-system, resulting in better management and restoration of wildlife habitat (grasslands, scrublands, and open forest ecosystems), conservation of cheetah’s prey and sympatric endangered species, and a top-down effect of a large predator that enhances and maintains diversity in lower trophic levels of the ecosystems.

The main goal of the cheetah reintroduction project in India is to establish viable cheetah metapopulation in India that allows the cheetah to perform its functional role as a top predator and provides space for the expansion of the cheetah within its historical range thereby contributing to its global conservation efforts.

The Ministry said surveys for 10 sites were conducted between 2010 and 2012. From the potential sites evaluated for the feasibility of establishing cheetah populations in India based on The International Union for Conservation of Nature (IUCN) guidelines for reintroductions that consider species viability according to demography, genetics and socio-economics of conflict and livelihoods, Kuno National Park in the state of Madhya Pradesh was considered ready for receiving cheetah with the least management interventions since a lot of investments had been done in this Protected Area for reintroducing Asiatic lions.

Cheetah presence locations from Southern Africa (South Africa, Namibia, Botswana and Zimbabwe) were used along with relevant eco-climatic covariates to model equivalent niche space in India using Maximum Entropy Models. The analysis shows that the climatic niche of the cheetah from southern Africa exists in India with Kuno National Park having a high probability of cheetah habitat suitability.

The action plan for cheetah translocations in Kuno National Park has been developed in compliance with IUCN guidelines and considering site assessment and prey density, current cheetah carrying capacity of Kuno National Park, among other criteria.

While the current carrying capacity for Kuno National Park is a maximum of 21 cheetahs, once restored the larger landscape can hold about 36 cheetahs. The carrying capacity can be further enhanced by including the remaining part of the Kuno Wildlife Division (1,280 sq km) through prey restoration.

The Ministry will offer financial and administrative support to the cheetah reintroduction initiative in India through the National Tiger Conservation Authority (NTCA). Participation of government and business entities in Corporate Social Responsibility (CSR) would be encouraged in order to get more funds at the state and federal levels. The WII, as well as national and international carnivore/cheetah experts/agencies, would give technical and knowledge assistance to the initiative.

Through capacity-building initiatives in African cheetah conservation reserves, officials from the Ministry, NTCA, WII, and state forest agencies will be sensitised to ensure the success of cheetah reintroduction in India. Furthermore, African cheetah managers and scientists will be recruited to train their Indian colleagues.

Monitoring will be the responsibility of the Kuno National Park administration, which is vital for preservation and management, while a cheetah research team will monitor for research. Various outreach and awareness programmes will be implemented to urge local villages to participate. Sarpanches, local leaders, teachers, social workers, religious figures, and non-governmental organisations (NGOs) will be given a greater interest in conservation, according to the Ministry of Environment, Forests, and Climate Change.

Awareness programmes are also being planned for schools, universities, and communities to educate people about conservation and the many schemes offered by the forest department. With a local mascot dubbed “Chintu Cheetah,” public awareness initiatives for the local communities are beginning.

Shivraj Singh Chouhan, Chief Minister of Madhya Pradesh, has directed all state authorities and elected members of the state legislature from the constituencies surrounding Kuno National Park to distribute knowledge on the cheetah-human interface.

The cheetah reintroduction in India is being managed by the National Tiger Conservation Authority (NTCA), Ministry of Environment, Forest and Climate Change, led and directed by a team of specialists appointed by the Supreme Court of India in 2020.