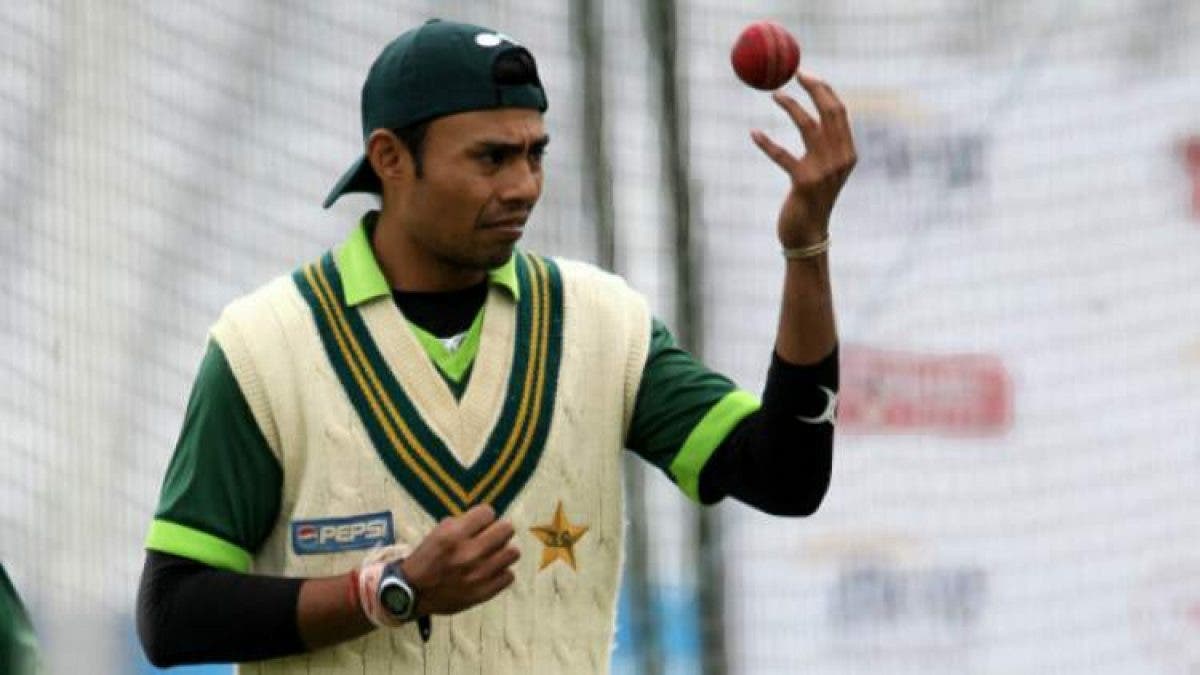 Danish Kaneria, former Pakistan cricketer, reacted to the Ram Mandir Bhoomi Pujan ceremony, and called it a 'historical day for Hindus across the world'. His reaction comes after a billboard in New...

As Prime Minister Narendra Modi laid the foundation stone for the Ram Temple in Ayodhya, former Pakistani cricketer Danish Kaneria said today is a “historical day for Hindus across the world”.

Also, New York City witnessed the largest high-definition digital display of Lord Ram and the proposed temple at Ayodhya on Broadway. Kaneria shared the picture of the billboard on Twitter and wrote, “Today is the Historical Day for Hindus across the world. Lord Ram is our ideal.”

The digital display of Lord Ram is said to be one of the most expensive digital billboards of the Hindu deity at Times Square. It lit up at 10 am will continue till 10 pm to celebrate the laying of the temple’s foundation stone by PM Modi in Ayodhya. The Prime Minister said it will become a modern symbol of India’s culture, a symbol of eternal hope and national feeling and of the collective strength of crores of citizens.

The Prime Minister, who laid the foundation stone of the temple amid chanting of mantras at a special ceremony, said it should be built with bricks of love, respect and brotherhood there was need to respect the sentiments of all.