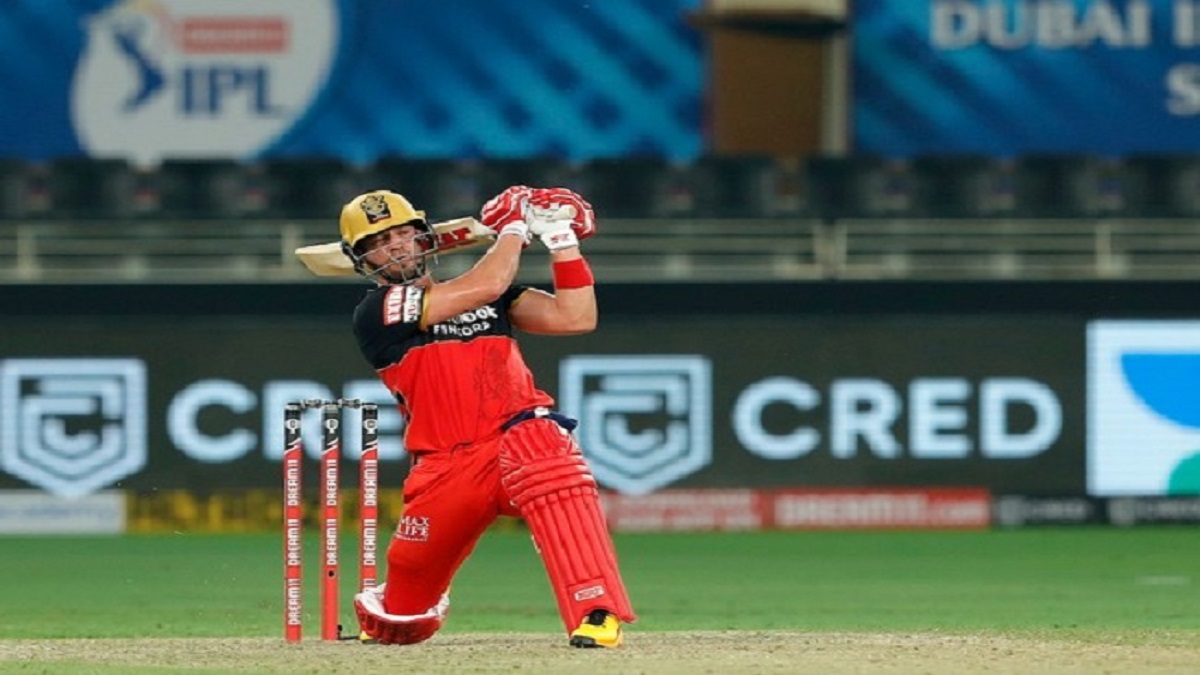 His remark came as RCB chased down 178 with seven wickets in hand and two balls to spare. De Villiers played an unbeaten knock of 55 runs off just 22 balls with the help of one four and 6 sixes.

“He is superhuman, there are very few in the cricket world who could do that, we are very lucky to have him in RCB, we have seen a couple of performances like this from him this year, probably three to be fair and in the match against Rajasthan, he was as good as it gets,” Hesson said in a video posted on the official Twitter handle of RCB.

“Priority for us is to get better, we won against Rajasthan Royals on the back of outstanding individual performance, we relied on the fact that ABD is as good as he was. Chris Morris was exceptional but all in all, it was not our best performance, it’s a good sign for RCB that we haven’t played our best cricket yet we managed to win. De Villiers had come to the crease in the 13th over with RCB still requiring 76 runs from 42 balls.

“There was no doubt that the momentum was with the opposition, basically it was there’s to win. We never lost belief, Virat, Finchy and Dev laid a good foundation for us, it was difficult to get the ball away, it got pretty soft later on. We just maintained the belief, we got literally a couple of balls to get out of the ground and we started believing from there,” de Villiers said in a video posted on the official Twitter handle of RCB.

In the match against RCB, Rajasthan Royals batted first and posted a total of 177/6 in the allotted twenty overs. Steve Smith top-scored for Royals as he played a knock of 57 runs off just 36 balls.

Chris Morris was the pick of RCB bowlers as he returned with figures of 4-26 from his four overs. RCB is now at the third position in the IPL 2020 standings with 12 points from nine matches. The side will next take on Kolkata Knight Riders on October 21 at the Sheikh Zayed Stadium in Abu Dhabi.