Happy Children’s Day 2019: Here are 10 best places in Delhi to visit with children on their special day

Happy Children's Day 2019: On the occasion of Children's day, here is a list of 10 best places to visit with your child in order to make them enjoy their day completely.

Happy Children’s Day 2019: In India, November 14 is celebrated as Children’s day to mark the birth anniversary of the first Prime Minister of India Pandit Jawaharlal Nehru. He was born in the year 1889 and in the current year, it is going to be his 130th birth anniversary. Pandit Jawaharlal Nehru is also known as Chacha Nehru, this name was given to him because of his love for children. People also say that he is often referred to as Chacha Nehru because he was then recognized as the younger brother of Mahatama Gandhi who was called the father of the nation, so from there he got the name, Chacha Nehru. Pandit Jawaharlal Nehru has done a lot for the country in terms of making world-class education institutes in India. Here is a list of few places which in Delhi which you can visit with your children to make them enjoy their special day:

Deer Park: This park can be one of the best places to visit in Delhi as the kids can easily find rabbits, peacocks, and deers in the park which they will find amusing. 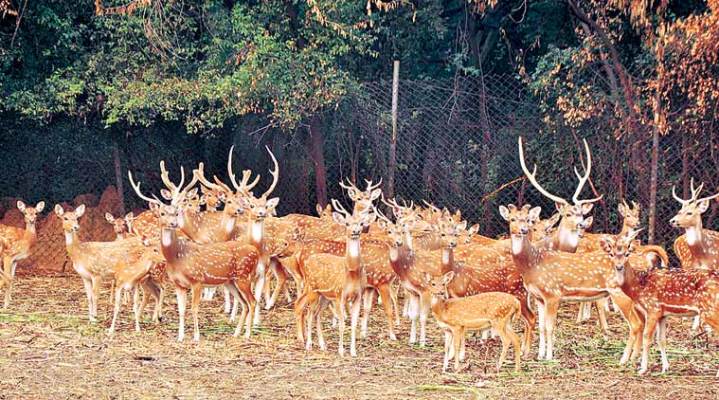 Shankar International Dolls Museum: Dolls are more than just toys for the kids. It was started by cartoonist K Shankar Pillai. The museum consists of approximately 6500 dolls from all around the globe. Lodhi Gardens: It is one of the best places to take your kids out for a picnic. This place has a large number of birds of different varieties. 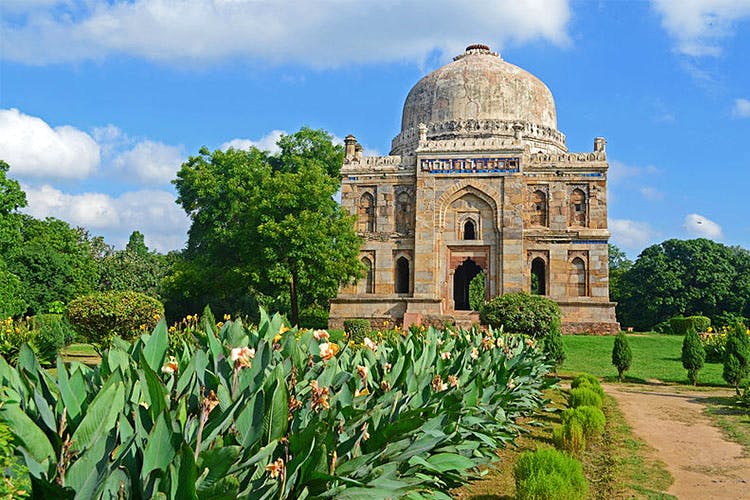 Bal Bhavan National Museum: It is the hub of interactive learns unlike the classroom. It is a huge collection of toys, art, currency, and crafts. The place also conducts workshops and various puppet shows for kids. Steller’s Children Museum: It is basically an educational play space and is highly interactive and it offers safe and interesting places for children to play, discover and learn more about the world. 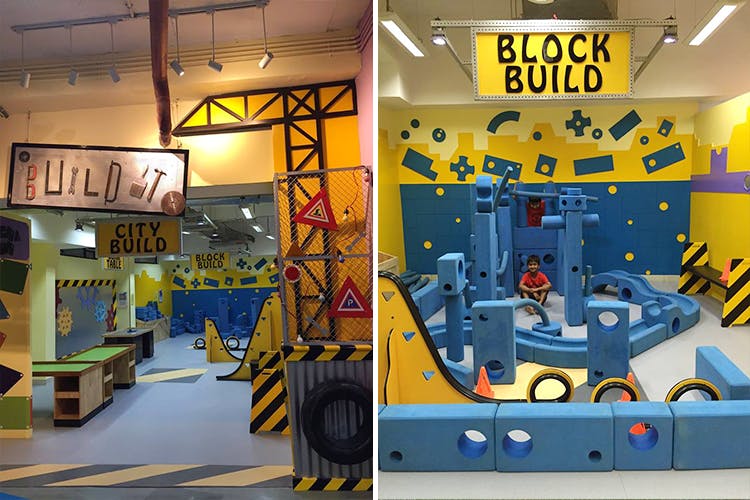 Adventure Island: the place is especially for the children. It is a perfect6 mixture of breath-taking rides, food courts, and pools along with Metro Walk, dining and shopping area.

Nehru Planetarium: It can provide your kid with an exciting experience of space. The official residence of Pandit Jawaharlal Nehru or Chaha Nehru is now a museum that educates children about astronomy. For all the latest Lifestyle & Fashion News, download NewsX App

Guru Nanak Jayanti 2019: An insight into the Sikh guru’s life