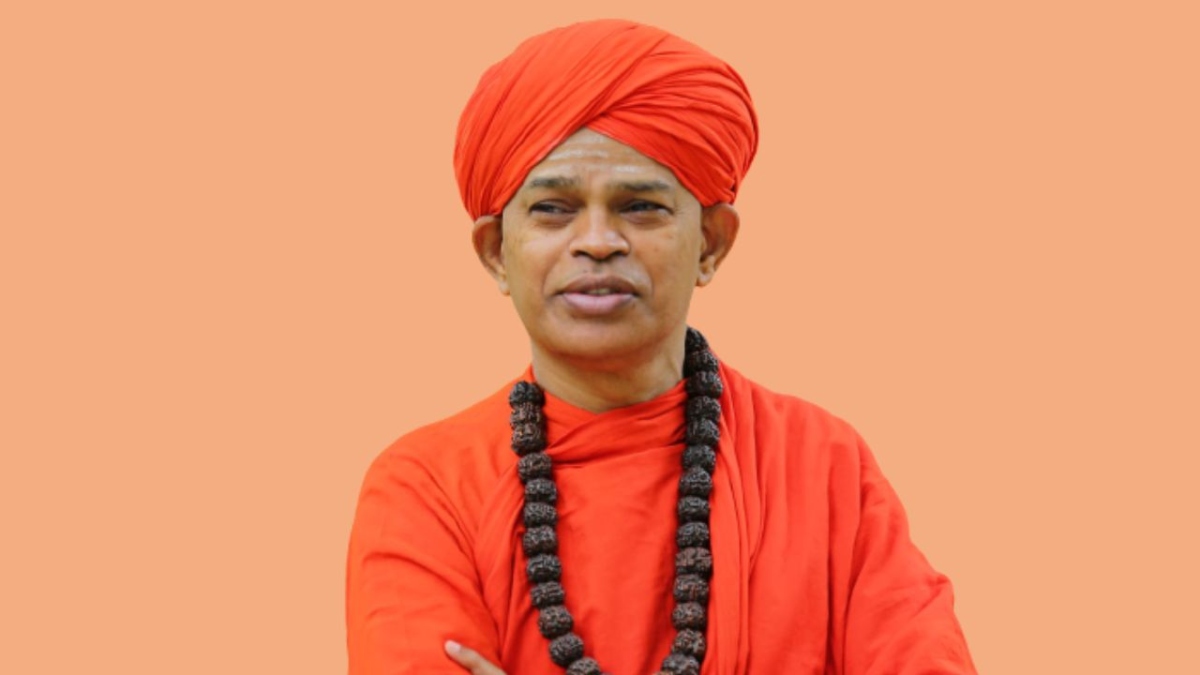 The seer’s first authorised police custody expires today, therefore the appearance is scheduled at 11 a.m.
This comes after the police performed a spot check at the Murugha mutt on Sunday.

The anticipatory bail application for all four accused was heard in court, and the judge directed the state public prosecutor to file an objection to the bail motion on Monday.

According to a source, the seer has asked for medical bail. The seer is now being questioned by authorities at the DSP Office in Chitradurga.

Earlier on Friday, the district sessions court ordered the arrest of Murugha Mutt’s head pontiff, Shivamurthy Murugha Sharanaru, for four days. He will be detained by police until September 5. According to reports, the police had asked the court for 5 days in jail.

In an interview with the media, Chitradurga SP Parashurama K stated, “We arrested him (Sri Murugha Mutt Chief) under the Protection of Children from Sexual Offenses Act (POCSO). The second defendant is being questioned. She is under our care. We are not under any political pressure. Following the medical examination, we shall bring the seer to the magistrate.”

Earlier, on August 30, the District Sessions Court in Chitradurga postponed the top pontiff of the Murugha Mutt’s anticipatory bail appeal till September 1.

An FIR has been filed under the POCSO Act against the pontiff of the famous Muruga Mutt in Chitradurga after two teenage girls accused him of sexual harassment.

The FIR was filed against Shivamurthy Murugha Sharanaru of Chitradurga’s Murugha Mutt. The girls were molested for nearly two years, according to the FIR.