PM Narendra Modi to opposition, will present an interim budget only

A day after Finance Minister Piyush Goyal's 'Budget is a Budget' remarks, Prime Minister Narendra Modi made it clear to the Opposition that his government will present an interim Budget only

Prime Minister Narendra Modi has announced that the budget session, starting today will be called an interim budget only, thus clearing speculations on Finance Minister Piyush Goyal’s statement saying ‘Budget is a Budget and there is nothing like an interim budget or a vote-on-account’. The opposition, after Goyal’s remarks had raised doubts over the ruling government’s intentions and had accused that it’s aiming to earn brownie points ahead of the 2019 General Elections. On Goyal’s remarks, Congress leader Mallikarjun Kharge questioned BJP’s intentions and said that there will be a protest if an election-friendly budget is presented.

On Thursday, Modi assured leaders of other parties not to worry about the nature of the budget along with Home Minister Rajnath Singh. Such an announcement has been made in the wake of opposition’s retaliation to Goyal’s statement. Congress had declared to oppose any attempt by BJP at presenting a full-fledged Budget when the government’s tenure was scheduled to end in May. As per reports, the Prime Minister has assured opposition that the last session of Lok Sabha will be aiming to deliberate on issues of public interest and development, however, he also said, without opposition’s cooperation it won’t be possible. Therefore, requested other party leaders to cooperate if they wish to discuss relevant issues. 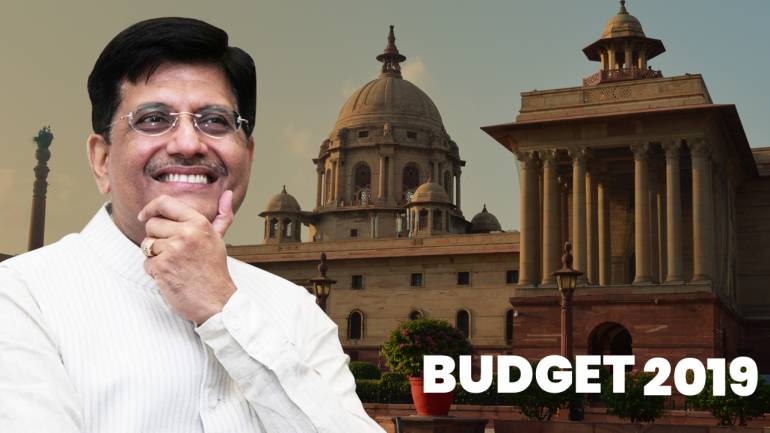 As far as today’s budget session is concerned, it will be starting at 11 am. While the government has assured other party leaders that the budget will be focusing on issues of public interest and development, Congress leader Ghulam Nabi Azad pointed out that 48 Bills have been listed with hardly three-four days after discussions on the interim budget and the motion of thanks for the Presidential Address. He warned the government to consider those Bills on which there is a consensus or else, expect a spoiler.

Unnao rape case: Trial proceeding begins in temporary court set up at AIIMS with no media and public