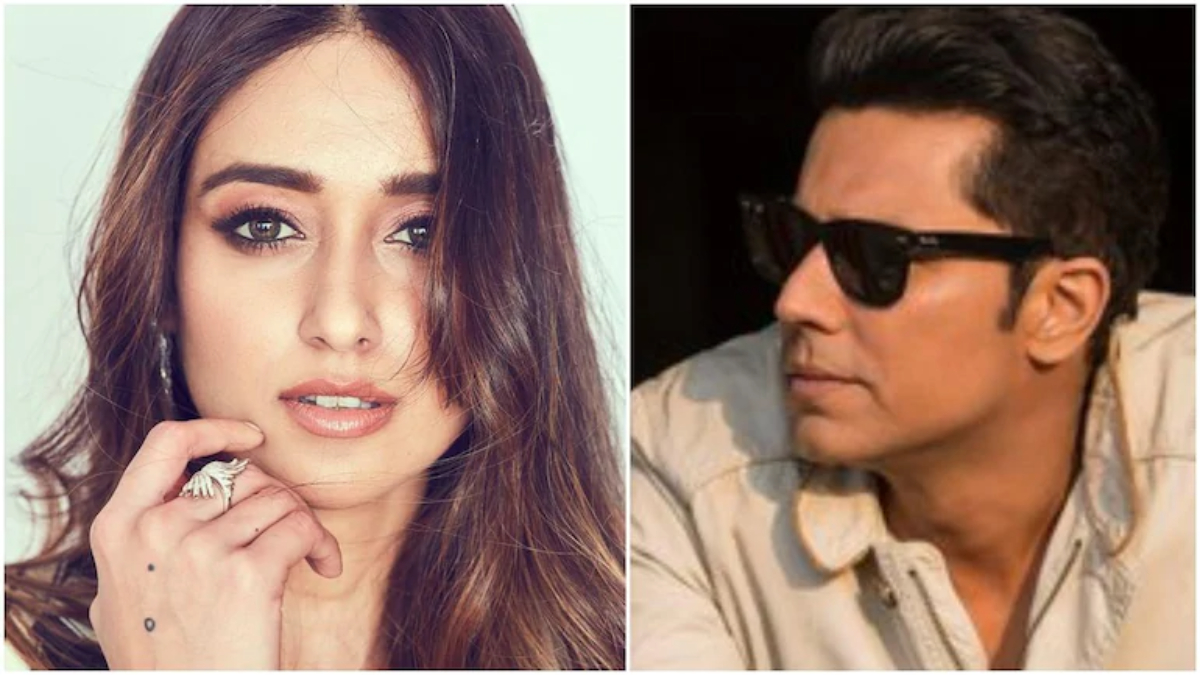 Directed by Balwinder Singh Janjua, Unfair and Lovely will star Ileana D'Cruz and Randeep Hooda in lead roles. The film is scheduled to release in 2021.

Film company Sony Pictures Film India is all set to team up with actors Randeep Hooda and Ileana D’Cruz for a film ‘Unfair N Lovely.’Both Hooda and D’Cruz announced the film on their Instagram accounts by sharing a picture each of themselves and explaining about how the film will focus on the beauty standards based on skin colour. “Har koi fair, lovely nahi hota, aur har koi lovely, fair nahi hota. Nahi samjhe? Sab samajh jaoge in my next #UnfairNLovely,” the ‘Extraction’ actor wrote in the caption.

“Really excited to be shooting this one with the beautiful @ileana_official and my superb director @balwindersinghjanjua @sonypicsprodns @sonypicturesin @movietunnelproductions @vivekkrishnani,” he added.
The film will be helmed by the director of ‘Saand Ki Aankh,’ and ‘Mubarakan,’ Balwinder Singh Janjua.
According to film critic and trade analyst Taran Adarsh the film will go on the floors in November this year and will hit the theatres in 2021.

Balwinder Singh Janjua wrote the screenplay of ‘Saand Ki Aankh’ that starred Taapsee Pannu and Bhumi Pednekar in lead roles. He also has ‘Mubarakan’ to his credit which also starred Ileana D’Cruz. While this is the second time that the actress will be working with Balwinder, this is the first time she will be sharing screen space with Randeep Hooda.Ileana said that the role she plays in the film is different from her earlier works and is a challenging one. According to her, the character requires a lot of sensitivity and she too is waiting to see how it unfolds. She assured that the film will leave the audience with a smile.