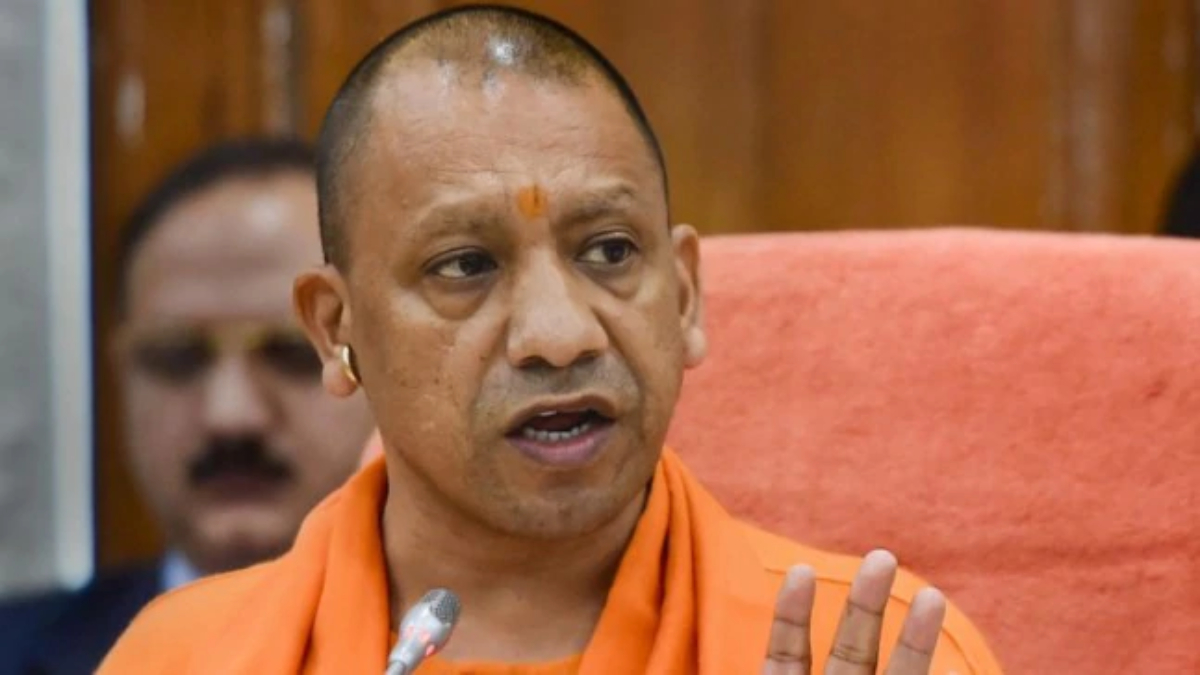 UP CM Yogi Adityanath had a review meeting with Team-9 personnel on the present condition of Covid-19 in the state on Monday.

According to an official statement from the chief minister’s office, Uttar Pradesh Chief Minister Yogi Adityanath had a review meeting with Team-9 personnel on the present condition of Covid-19 in the state on Monday.

The Chief Minister mandated that Intensity Care Units be operational in all districts and that there be no scarcity of medications, specialists, or technicians. Chief Minister Yogi also addressed the state’s fog-related mortality and harsh weather conditions.

During the review meeting, Chief Minister informed, “more than 09 lakh tests have been done in December 2022. 103 cases were found with a positivity rate of 0.01%. More than 11 lakh doses of the Covid vaccine are available in the state. it is necessary to speed up the application of precautionary dose.”

According to the official announcement, the Chief Minister directed officials to look after the temporary employees serving during the Covid time.

It was also said that the Chief Minister stated that such covid employees will be given precedence in future employment.

During the review meeting, the Chief Minister directed that outsourced workers be paid on schedule.

The chief minister expressed delight that people were able to spend Christmas and New Year’s with their family in a secure atmosphere in the state, according to the statement.

According to the release, the CM also stated that investor conferences should be held in other districts along the lines of Barabanki.

During the review meeting, Chief Minister Yogi emphasised that every poor person should have access to a night shelter.

The state’s paddy purchase is proceeding well, according to the CM, and farmers should be paid on schedule.