US immigration issues guidelines on inadmissibility over links with ‘Communist party’ 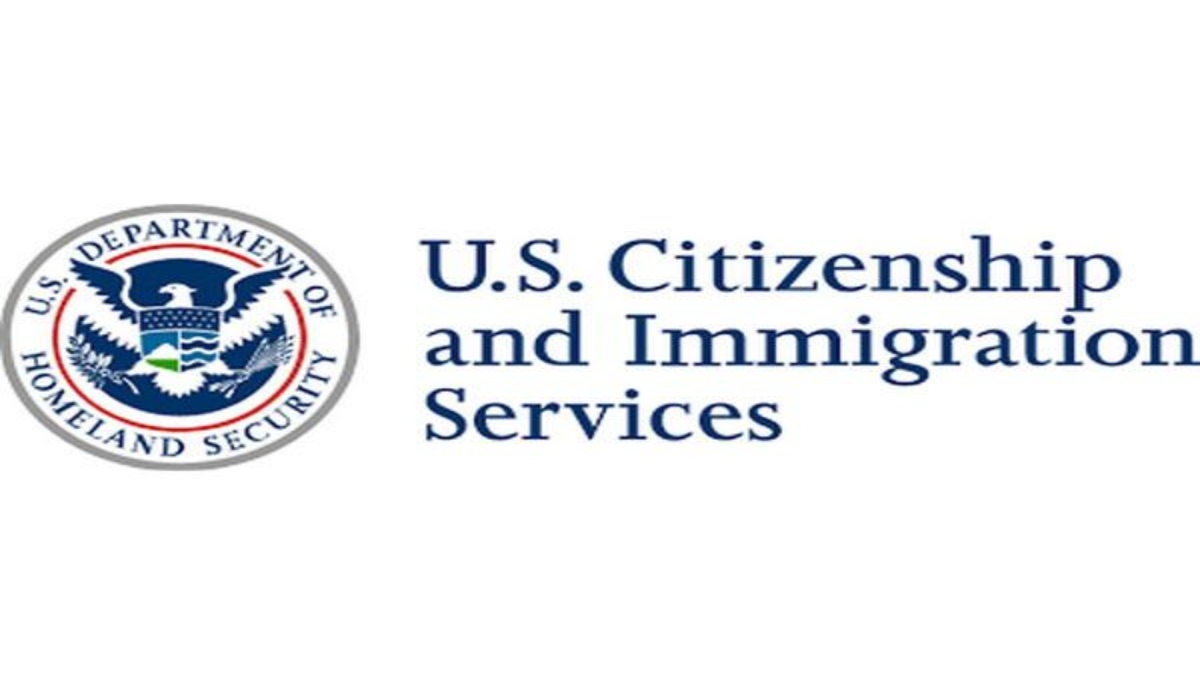 US Citizenship and Immigration Services (USCIS) has issued guidance in its policy manual to address inadmissibility based on membership in or affiliation with the "Communist Party or any other tota...

“The new policy manual section provides guidance on how to adjudicate inadmissibility due to membership in the Communist Party or any other totalitarian party in the context of adjustment of status applications,” the release stated.Earlier this week, Republican House China Task Force (CTF) had said that the US government and Congress must commit to a bipartisan long-term policy to combat the Communist Party of China which has taken “advantage” of US.The CTF on Wednesday had discussed the findings of a new report, which outlined a blueprint for bipartisan actions to address the threat of China.

“We were woken up to the real challenge after COVID in the supply chain and looking at every department in government, there are a lot of weaknesses there that China has taken advantage of, that we really have to open up our eyes and do something much different and that’s what this report really shows the rest of the country,” Republican leader and CTF chairman Michael McCaul was quoted as saying by FOX news.”We tried to do this task force bipartisan more than a year ago, and actually Nancy Pelosi agreed to it and right before we announced it, she backed out,” he had said.

ALSO READ: Donald Trump hospitalised for a ‘few days’ on advice of doctors