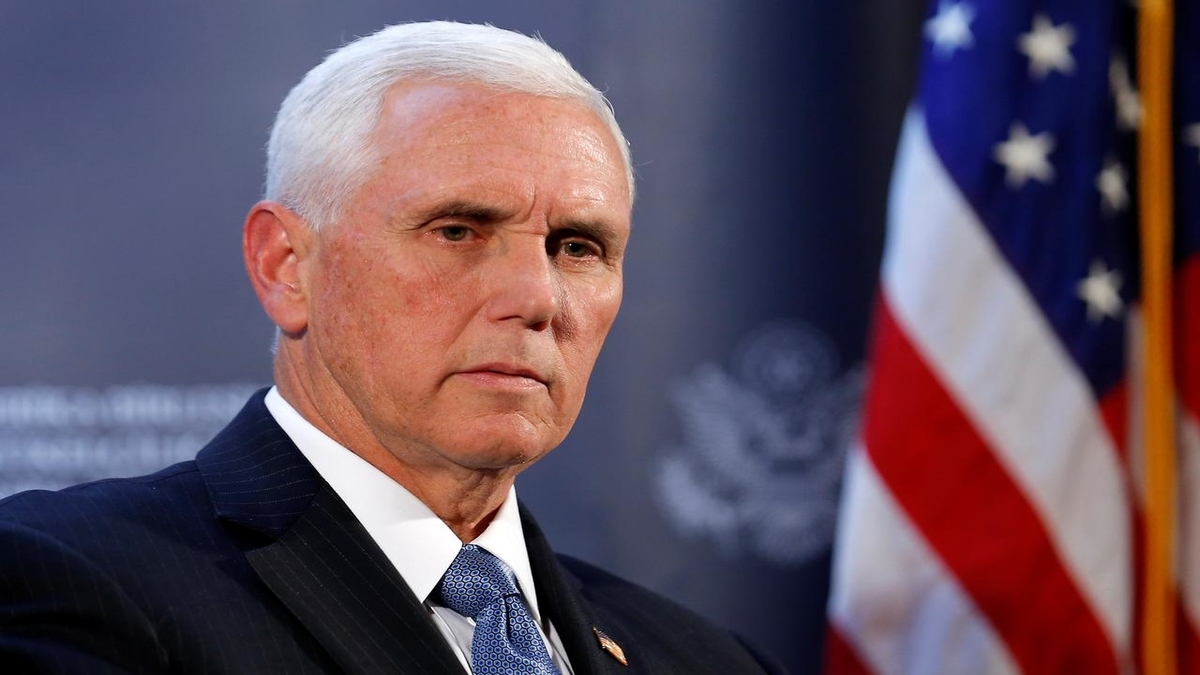 US Vice President Mike Pence on Tuesday said in the Parliament that he does not support the use the 25th Amendment procedure so as to remove Donald Trump from the office. This action highly spikes the chances of an impeachment vote against Donald Trump.

Pence wrote to House Speaker Nancy Pelosi that she and the Democratic party are demanding the Cabinet and him to invoke the 25th Amendment despite just eight days being left in Trump’s term. The 25th Amendment would state Trump as incapable to perform his Presidential obligations and appoint Vice President Pence as the acting president until his term comes to an end.

“I do not believe that such a course of action is in the best interest of our nation or consistent with our Constitution,” he said.

Also read: EAM at UNSC: In first speech at UNSC, EAM Jaishankar slams China for covering up for Pakistan on terrorism

The Democrat party has doubled its efforts to remove Trump from office after he called on his supporters to march upon the Capitol and fight last week.

Pence dispatched his letter a few hours before the House of Representatives was scheduled to vote on passing the 25th Amendment. The Democrats said that their actions will declare the obvious to a stunned nation: A President who is unable to successfully discharge the duties and powers of his office.

The mob stormed past the police through the US Capitol and reached as far as the Congress session that had been in the process of cementing Joe Biden’s victory.

The violence resulted in the deaths of five people died including a US Capitol Police officer. Several members including Pence had to seek shelter during the outrage.