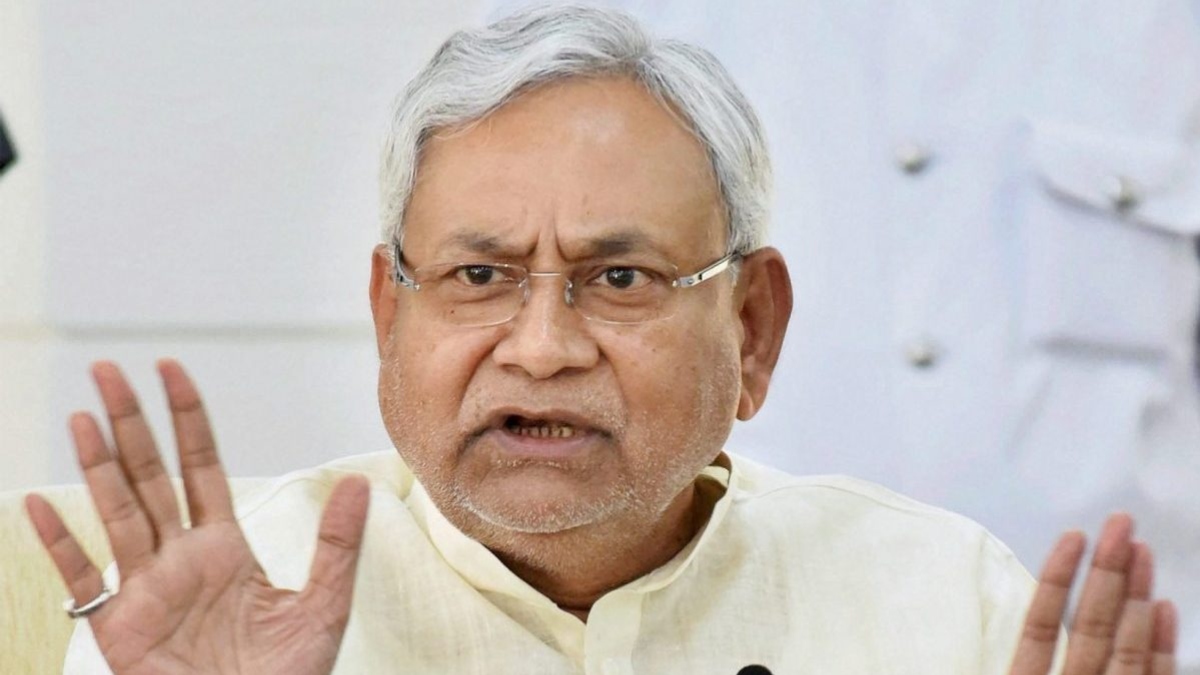 After the Supreme Court's verdict allowing the CBI to investigate Sushant Singh Rajput's death case, Nitish Kumar claimed that the matter was not just related to the late actor's family but concern...

The people can trust that Sushant Singh Rajput will get justice now that the Supreme Court has directed to hand over the investigation in the matter to the Central Bureau of Investigation (CBI), Bihar Chief Minister Nitish Kumar said on Wednesday.“Supreme Court verdict makes it clear that probe by Bihar Police and FIR registered here were correct. Not just Sushant Singh Rajput’s family or people of Bihar, entire country is concerned over the matter. With CBI probe, people can trust there’ll be justice,” Kumar told ANI in a telephone interview. He said that the team probing the death case in Mumbai did not get the cooperation of the local police, but added that political comments on the matter are not right.

“It was the duty of Bihar Police to probe after complaint, but they didn’t get cooperation in Mumbai. Behaviour meted out to our IPS officer is known to all. With the Supreme Court verdict, it’s clear what happened wasn’t right. Any political comment in this situation isn’t right,” Kumar said.“These things are not about politics, they are about justice. We are focused on providing justice. What was said, was not right. Probe will speed up now. Today it was proved that we abided by law in the steps we took,” he added.

Notably, the IPS officer probing the case in Mumbai was home quarentined by the Brihanmumbai Municipal Corporation (BMC) for what it claimed was in accordance with the COVID-19 lockdown guidelines to prevent the spread of coronavirus.

This comes after the Supreme Court, earlier today, held that the FIR registered in Bihar’s Patna in the matter was legitimate and directed the CBI to investigate the matter. The top court also held that the Bihar government was competent to recommend CBI probe in the matter.The apex court order came on a petition filed by actor Rhea Chakaborty seeking to transfer the FIR, registered against her in Patna for alleged abetment of suicide in connection with the death of Sushant Singh Rajput, to the Mumbai Police.