Akhund to be Afghan PM: Pak behind Taliban’s decision? 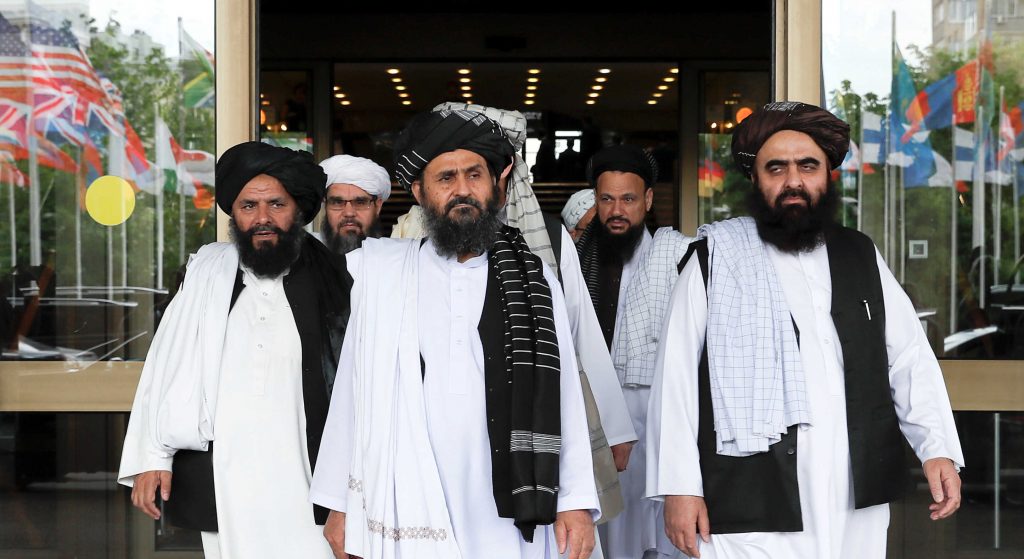 With the alleged capture of Panjshir, as claimed by the Taliban, the group is all set to form a government with Mullah Mohammed Hasan Akhund as its leader. The formation of the government could even take a few more days, if not immediately.

Ameerul Momineen Sheikh Hibatullah Akhundzwa has himself proposed the Akhund as the leader of the Taliban government. He currently heads the Rehbari Shura, the all-powerful decision making body of the Taliban. “He worked for 20 years as head of Rehbari Shura and earned himself a very good reputation. He is a religious leader rather than a military background and is known for his character and devotion,” said a Taliban spokesperson.

While he will be the supreme leader, Mullah Baradar Akhund and Mullah Abdus Salam will work as his deputies.
Spokesman Zabiullah Mujahid is slated to become the new information minister. While this stands true, he is said to remain the official spokesperson of Mullah Hasan Akhund, the head of state.

According to latest developments, the Taliban has invited China, Russia, Iran, Pakistan, Turkey and Qatar in its inaugural ceremony. It is going to be a stepping stone in formulating their foreign policy. Meanwhile, the leader of Panjshir resistance Ahmad Massoud is urging the entire country to stand up against their fascist regime.