Adani Transmission to become net-zero by 2050, commits to the target 1.5° C above pre-industrial levels 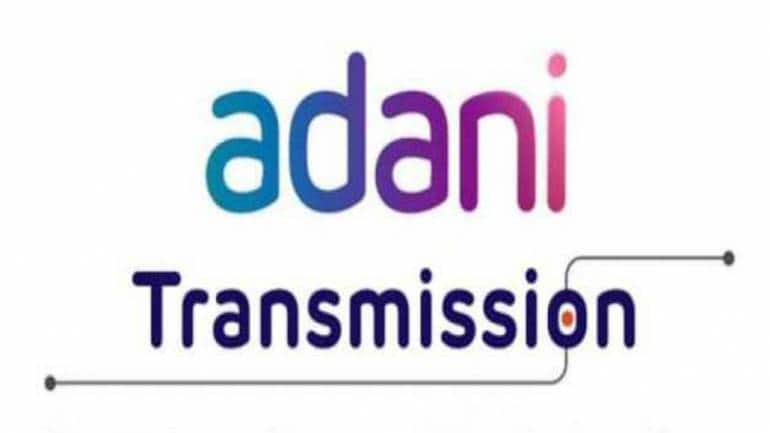 Adani Transmission Ltd (ATL), India’s largest private power distribution company and the transmission arm of the diversified Adani Group, has submitted its Green House Gases (GHG) emission reduction plans and targets to Science Based Targets initiative (SBTi), an international initiative for containing global warming. ATL has submitted its detailed plan and targets for GHG emission reduction to SBTi within one year from its commitment to contribute to contain global warming. As a part of its continued focus on sustainable growth and its net zero journey, ATL committed for the SBTi in October 2021. ATL will act in alignment with the much-needed climate action and devise a strategy to restrict global warming to 1.5 °C.

To meet these targets associated with the SBTi commitment, ATL has rolled out definite strategies. In a first-of-its-kind initiative in the country, ATL’s subsidiary AEML (Adani Electricity Mumbai Ltd) has introduced green tariffs, which enables AEML consumers to opt for green energy and receive a Green Power Certificate every month. This initiative is popular with consumers who wish to reduce their carbon footprint.

“We take seriously all initiatives focused on contributing to India’s climate commitment through resolute climate action.” said Mr Anil Sardana, MD & CEO, Adani Transmission Ltd “Submitting targets for the SBTi reiterates our commitment to devising sustainable ways of doing business. It also reinforces India’s efforts to reduce climate risk through individual and collective action. A culmination of several smaller actions such as energy efficiency initiatives at sub-stations, de-linking of substations from the grid for auxiliary power while connecting them with solar energy, and introduction of efficient transmission lines aimed at reducing losses, combined with wider actions such as introduction of green tariff at AEML, will significantly contribute towards achieving positive climate action.”

Signing up for the SBTi is an important step in the context of India’s commitments to the Paris Climate Agreement. ATL became a signatory of UN Energy Compact at COP26 held in Glasgow in 2021. Through SBTi, companies are setting science-based emissions reduction targets — across their entire value chain — that are consistent with keeping global warming at 1.5°C above pre-industrial levels. SBTi committed companies gets 24 months to submit their targets. ATL, after committing to SBTi in Oct 2021, is one of the few companies to submit the emission reduction targets within one year.