Bigg Boss 14: ‘I thought it would be a fair game’, says Shehzad Deol on his elimination 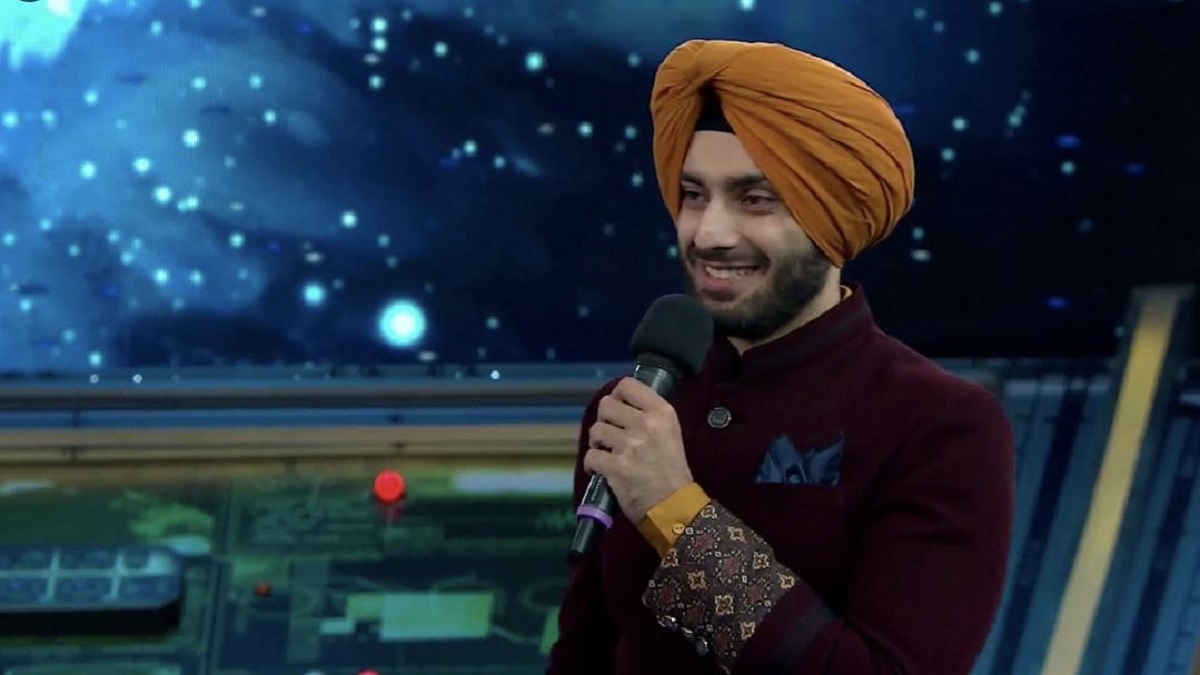 In the previous episode of Bigg Boss 14, Shehzad Deol was evicted from the game show. After his elimination, Shehzad expressed disappointment and said that he thought that it was going to be a fair...

Shehzad Deol, an actor originating from Punjab, has been the second contestant to be booted out of Bigg Boss Season 14. The housemates voted who they wished to kick out of the show. During the previous eviction, the seniors Gauahar Khan, Hina Khan and Siddharth Shukla voted to remove singer Sara Gurpal, another Punjabi. This was called unjust by the inhabitants, with many contesting the vote. In response, Shehzad has said that he expected the game to be fair but stated that such is life.

Expressing disappointment, the eliminated Bigg Boss contestant Shehzad wrote on Instagram that he thought it would be a fair game, he thought he was on a two-way road but the journey had ended too soon. Deol added that the journey had given him love and support from people, he knows if it was up to people, he would have been inside. He said that it was what was.

He further wrote in Punjabi that it was fine as life is not fair and perhaps, this had to happen. He added that he was there to continue entertaining people. “Apka Punjab Da Munda,” he added.

He further said that if contestants were to be evicted on the basis of majority votes, then they would evict Jasmin Bhasin next week through that process.