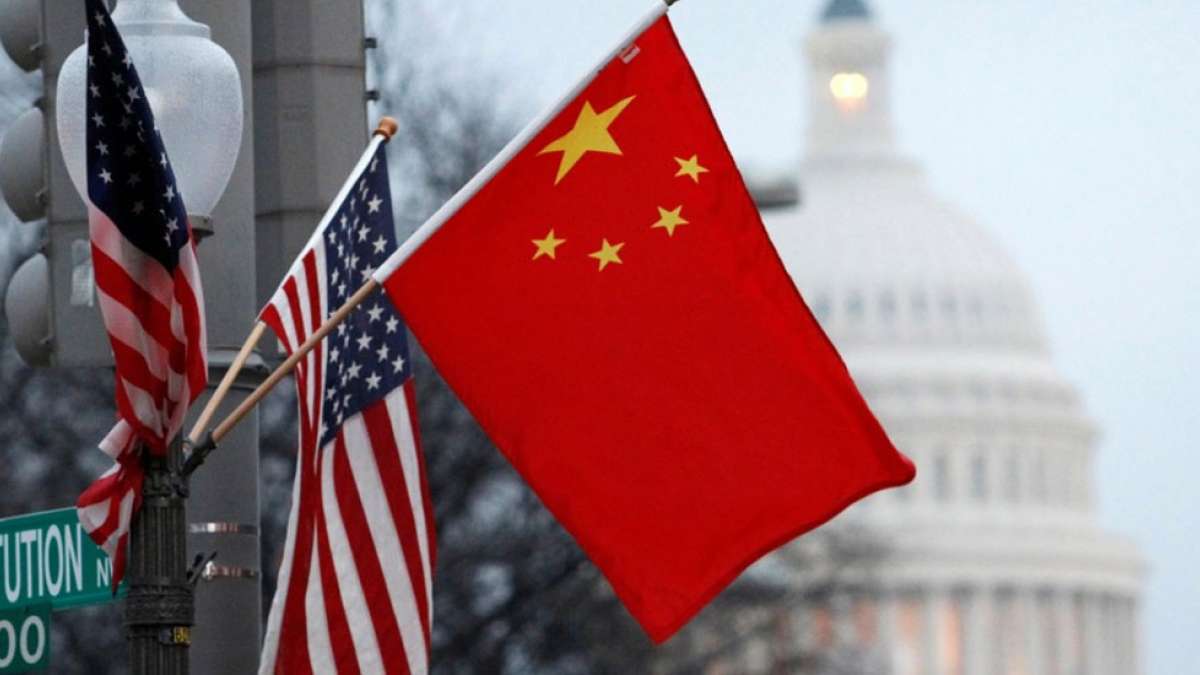 China said that a US guided-missile destroyer had been expelled from the South China Sea a day after the same warship had passed through the Taiwan Strait. The US Navy had termed it as carrying out...

China said on Friday that a US guided-missile destroyer had been expelled from the South China Sea a day after the same warship had passed through the Taiwan Strait. The southern theatre command of the People’s Liberation Army released a statement saying that it deployed warships and aircraft to alert and drive away USS John S McCain from near Xisha Island in the SCS area (Paracel Island).

The US Navy had termed it as carrying out a lawful “freedom of navigation operation” while many view Friday’s exchange is part of the war of words that has broken out between Beijing and Washington in the past 24 hours. Joe Biden’s newly elected administration had chastised China Over HK, Tibet hence debunking ‘Biden Soft On China’ speculation. Both the superpowers during the Trump administration has seen increased tensions arising out of disputes in the SCS region and Taiwan.

China’s increasing growing aggression and expansionist intentions have claimed nearly the entire SCS, but it is disputed by several maritime neighbours including The Philippines, Brunei, Malaysia and Indonesia, Vietnam and Taiwan. As per media reports, a spokesperson of the Chinese theatre command said the passage of the US warship has seriously infringed upon their country’s sovereignty and security as well as cooperation in the SCS maritime zone.

US president Joe Biden earlier laid the outlines of his government’s foreign policy declaring, “America Is Back” with a word of caution for Russia and China. President Biden has pledged to counter China’s economic abuses and aggressive behaviour by rebuilding alliances.