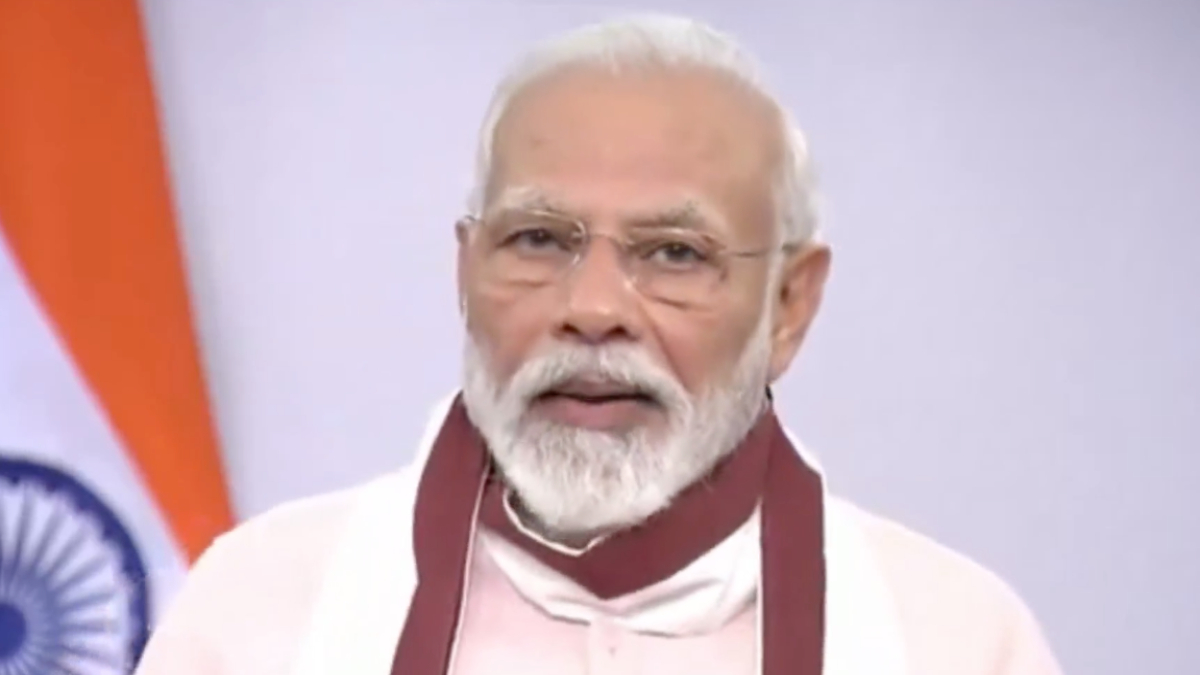 Prime Minister Narendra Modi reviews the arising Cyclone Amphan situation in different parts of the country with the Ministry of Home Affairs (MHA) and the National Disaster Management Authority.

Prime Minister Narendra Modi on Monday chaired a high-level meeting with officials of the Ministry of Home Affairs (MHA) and the National Disaster Management Authority (NDMA) to review the arising Cyclone Amphan situation in different parts of the country. Union Home Minister Amit Shah was also present at the meeting. Cyclone Amphan in the Bay of Bengal has intensified into an extremely severe cyclonic storm on Monday and is expected to further intensify into a super cyclonic storm, said Mrutyunjaya Mohapatra, India Meteorological Department (IMD) Director-General.

Speaking to ANI, Mohapatra said, “It will move towards north-northeast direction and cross Digha (West Bengal)-Hathiya island (Bangladesh) on the afternoon/evening of May 20 with a wind speed of 155-165 kmph.”

The IMD has issued a rainfall warning for the next four days in the light of very severe cyclonic storm Amphan, for isolated places over the districts of Gajapati, Ganjam, Puri, Jagatsinghpur and Kendrapara.

PM Narendra Modi chaired a high-level meeting today to review the response measures against cyclone ‘Amphan’ developing in the Bay of Bengal. PM took full stock of the situation & reviewed the response preparedness as well as the evacuation plan presented by the NDRF: PM's Office https://t.co/sY2qZiWH8t

Rainfall is likely to commence from the evening of May 18. A year after Cyclone Fani, Odisha is now prepared to evacuate over 1 million people as the statement of the officials. 12 districts including Jajoyr, Cuttack, Nayagarh, Kendrapara, Bhadrak, Balasore, Gajapti, Ganjam, Khurda among many others are under close watch.

The Chief Minister of Odisha, Naveen Patnaik has also directed the officials to prepare a detailed plan for relocation of people living in these areas to safe places with the early restoration of power infrastructure and water supply. He added that the government will try best to save all human lives.