Fate of Pakistan- Who after Imran? 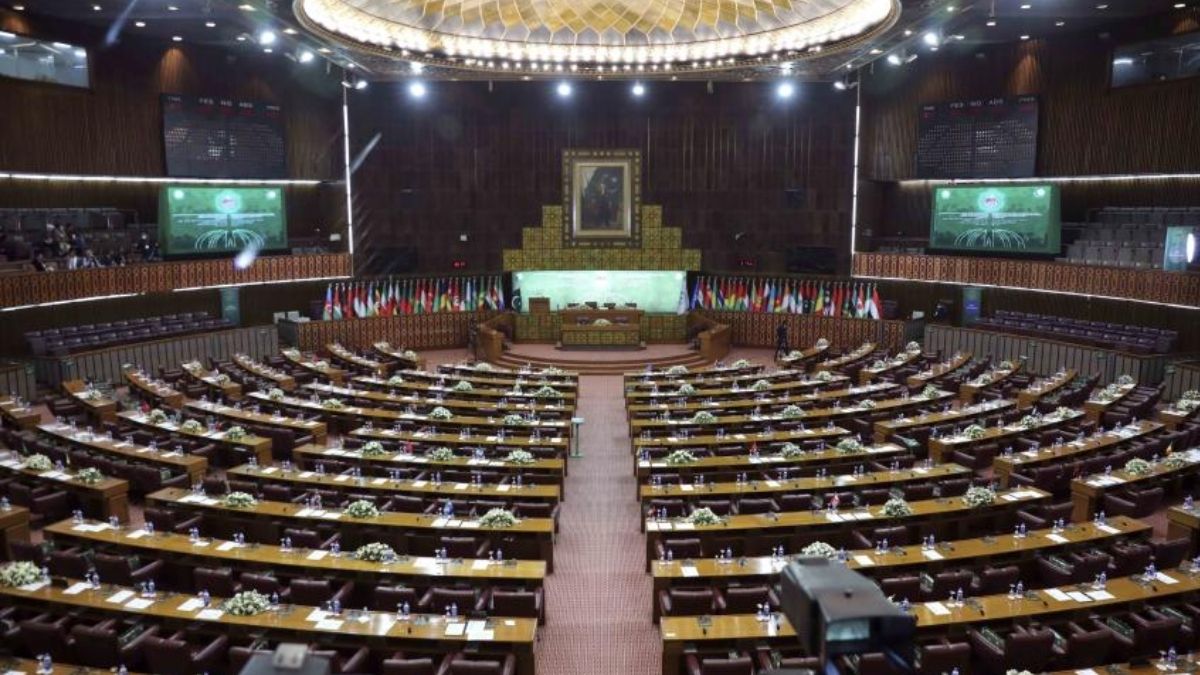 The Supreme Court of Pakistan has declared that Prime Minister Imran Khan’s decision to dissolve parliament and hold early elections was unconstitutional.

The National Assembly has been ordered to reassemble and face a no-confidence vote, which could result in Khan’s ouster from office.

Following this, Pakistan Tehreek-e-Insaf, led by Imran Khan, has announced that it will stage a protest against the Supreme Court’s decision.

On a recent statement, Federal Information Minister Fawad Chaudhry said “The government has decided to present the contents of the threat letter, which purports to contain “evidence” of a foreign conspiracy to depose Prime Minister Imran Khan, in the National Assembly tomorrow”.

However, it is being expected that Shehbaz Sharif, Pakistan’s longest-serving Chief Minister, is on the verge of becoming the country’s next Prime Minister.