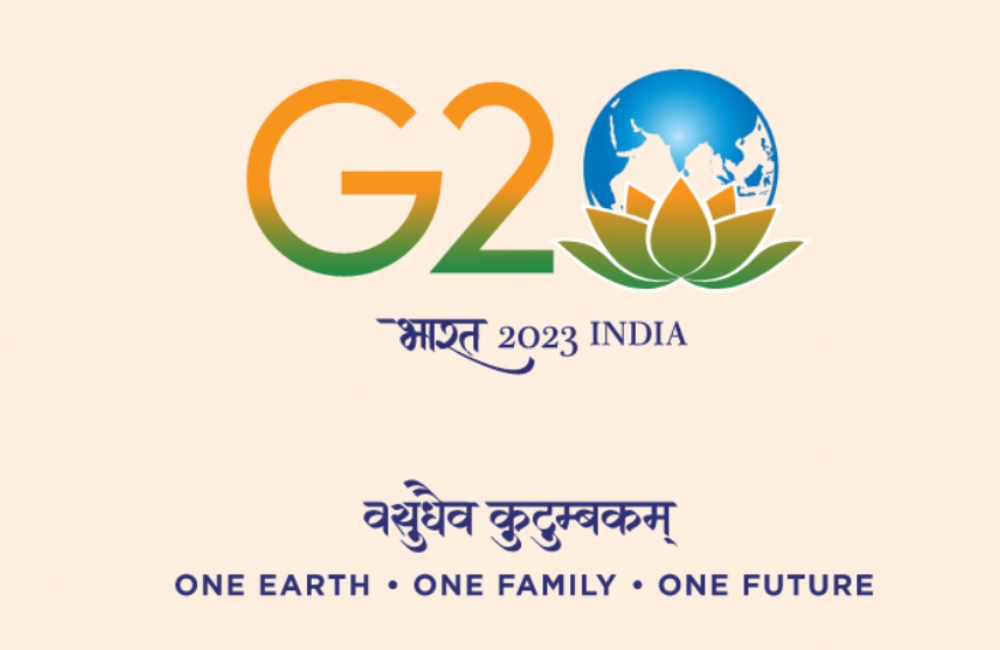 India begins with the first key meeting of G20 to discuss its work and goals for the socio-economic development of the nation.

India acquired the G20 presidency this year after the last G20 summit held in Bali Indonesia. Under the leadership of Prime Minister Narendra Modi India is now ready to host the first meets of the G20 and start with their plan of action.

The first set of meetings for the G20 of the Development Working Group will be held in Mumbai from 13-16 December and that of Finance and Central Bank Deputies will be held in February along with the finance minister and the RBI, where G20 leaders, members, invited guests and neighboring countries will be present.

The DWG group is one of the first working groups launched in 2010 and is a part of the G20’s Sherpa Track. As per the Ministry of External Affairs, the meeting on 13 December will be of two events. First is Data for Development and Infusing New LiFE (Lifestyle for Environment) into Green Development.

The meeting for the working groups will be held on 14-15 December and will primarily focus on the achievement of the Sustainable Development Goals along with the two aforementioned events. The meeting is crucial because it will decide the contribution of G20 in achieving the SDGs that was set in 2015 by mid-2030.

The ministry also unveiled the fact that how they plan to also act in the fields of Climate, Finance, and Technology. They plan to launch a behavior-based movement that will allow consumers and organizations to make a shift to practicing and using nature-friendly activities and products inspired by our culture and traditions. They will also urge people to practice environmentally conscious practices.

The meeting will also be discussing more power and position for women in different fields, women empowerment, and bringing them forward to positions of power, and advances in the field of agriculture and education.