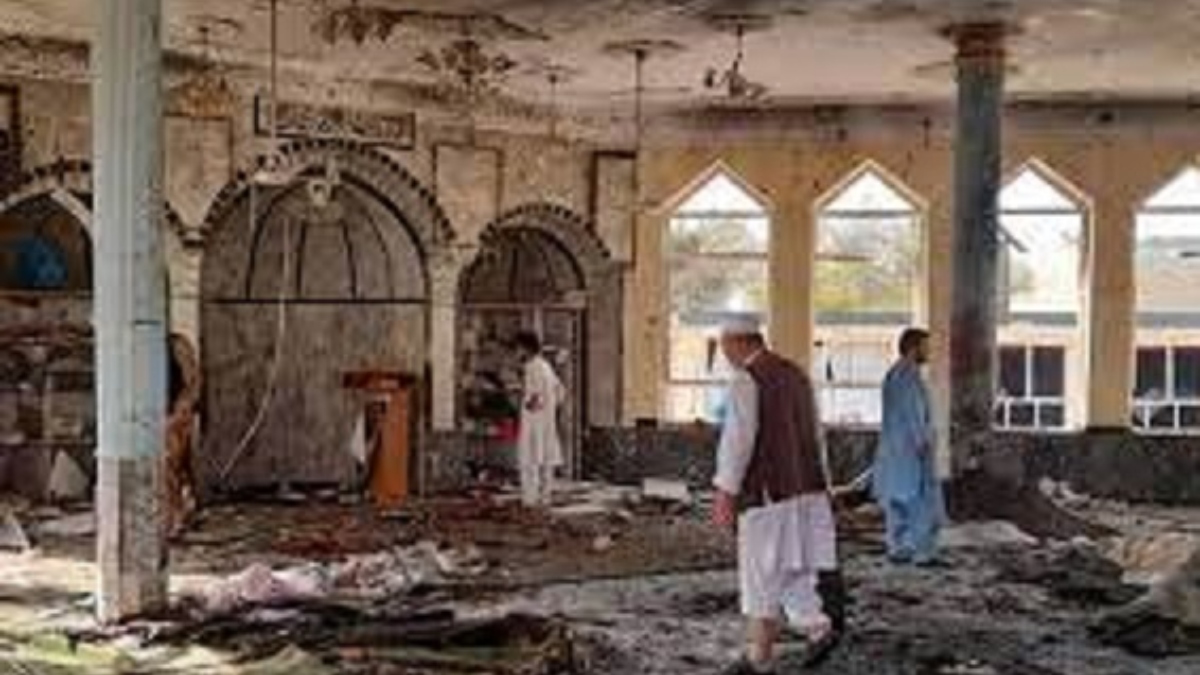 Explosion at a mosque in Kabul's north claimed the lives of 20 people and injured another 40.

Explosion at a mosque in Kabul’s north claimed the lives of 20 people and injured another 40.

According to reports, the explosion happened during evening prayers in a mosque in the Khair Khana neighbourhood. An Afghan security source informed Qatari television Al Jazeera on Wednesday that “20 people were murdered and another 40 were injured as a consequence of an explosion at a mosque north of Kabul.

Taliban assert that they are in total control of Afghanistan, yet the Islamic State is still attacking police and people there.

As per the reports Taliban have not made any statements on casualties. So yet, no terrorist organization has taken credit for the explosion.

Amir Mohammad Kabuli, a prominent Islamic preacher, is among those who have died.

In two devastating explosions that occurred in Kabul two weeks ago, 10 people died and 40 more were injured. Both assaults have been blamed on the Islamic State.

Following a full year under Taliban administration in Afghanistan, this explosion occurred. According to Human rights organisations, Taliban has repeatedly disregarded promises to uphold women’s rights and human rights.

Islamic authorities severely restricted the rights of women and girls after seizing control of Kabul in August of last year. They also repressed the media, arbitrarily arrested, tortured, and summarily murdered critics and perceived enemies, among other violations.