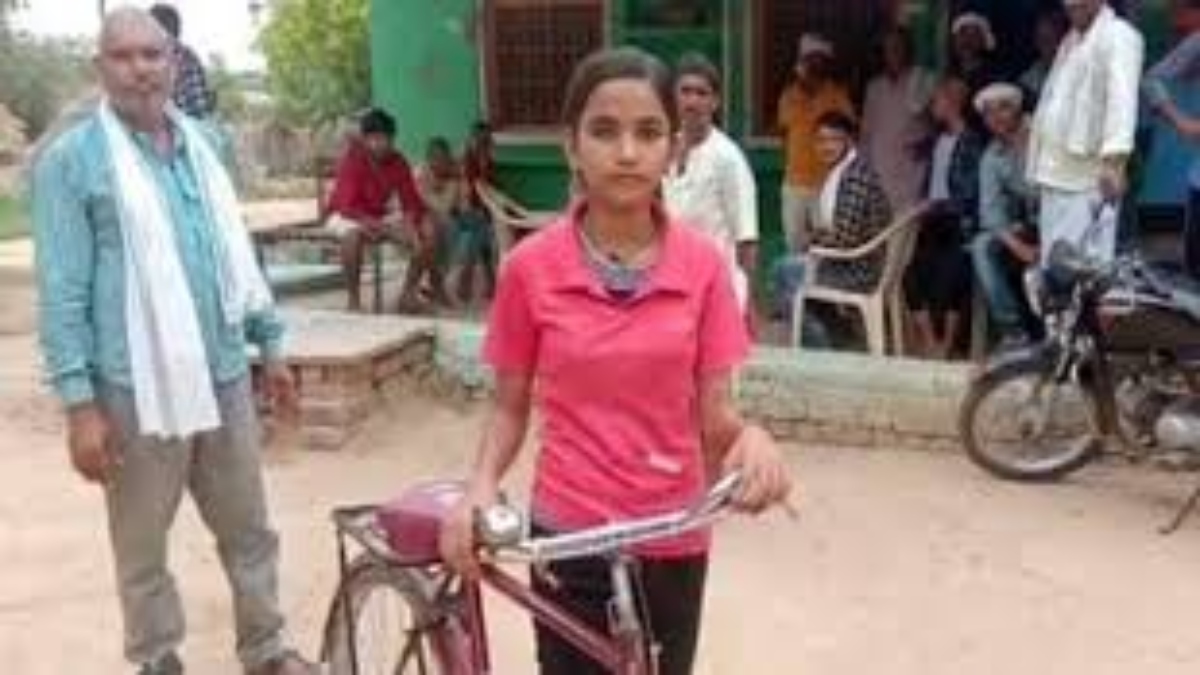 A young girl from Madhya Pradesh, who cycled 24 km to school daily, has scored 98.5% in her class 10th board examinations. The MP Board had declared the results of Class 10th examinations on Saturday.

Setting an example of how hard work pays off, 15-year-old Roshni Bhadauria from Ajnaul village of Bhind district, has secured the eighth rank by scoring 98.5 per cent in the Class 10 board exams conducted by the Madhya Pradesh state board. Roshni used to cycle for 24 kilometres on a daily basis just to attend school. “I was given a bicycle by the government which I used well. I used to study around four and a half hours everyday. I want to prepare for IAS in the future,” said Roshni.

The student said that she never expected to get such a good rank, but had studied diligently for the exams. She also said that due to her father’s constant support she was able to pay full attention to her studies.

Roshni’s father Purshottam Bhadoria, a farmer by occupation, said that his daughter had indeed worked very hard and has made everyone in the family proud. Her mother, Sarita Bhadoria, said that she wants to see her daughter excel and achieve her dreams of becoming an IAS officer.

The MP Board had declared the results of Class 10th examinations on Saturday.