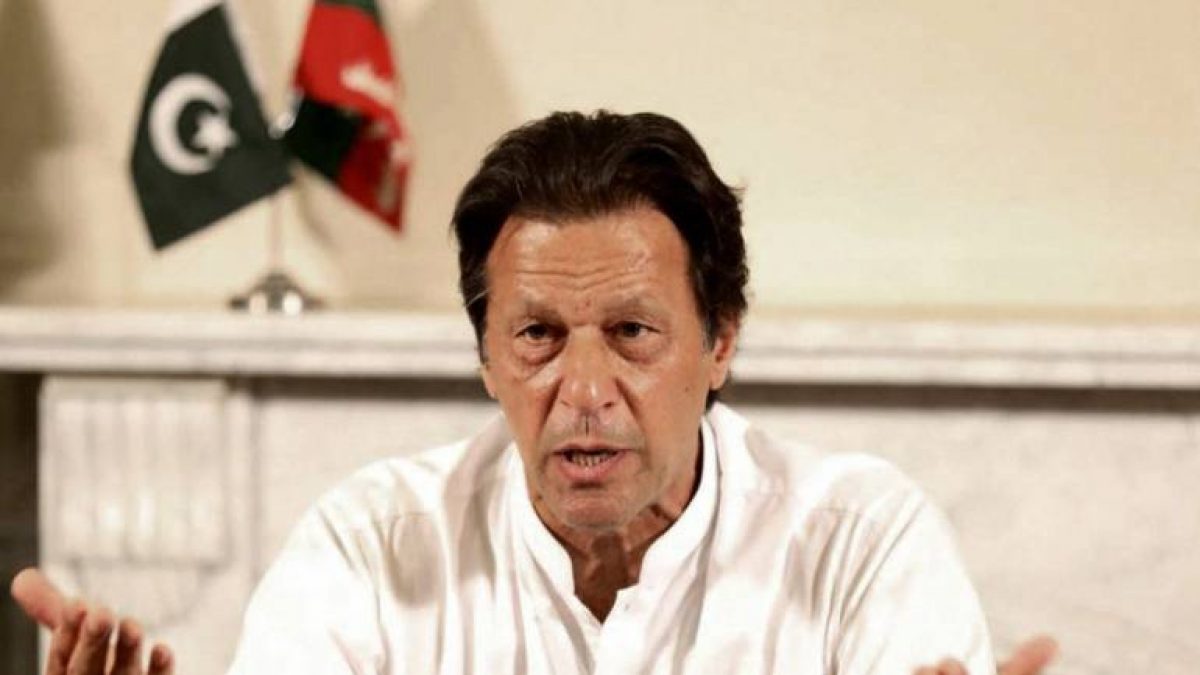 Pakistan Prime Minister Imran Khan secured 178 votes against the 172 which is required to win confidence, the speaker of the house declared. The National Assembly in a heating session was marked by...

On Saturday, Pakistan Prime Minister Imran Khan won a vote of confidence in the lower house of the Parliament, the National Assembly in a heating session which was marked by boycott and protests from the opposition. He was able to obtain 178 votes, against the required count of 172 to win confidence, as announced by the speaker of the house.

Pakistan Democratic Movement (PDM), which is an alliance of 11 parties boycotted the voting due to which the floor test commenced without the opposition.  a total count of 172 votes was required in the 342- member house for a simple majority. Earlier the ruling coalition had 181 members but due to the resignation of Faisal Vowda, one of the lawmakers in the house, the strength got reduced to 180. The opposition coalition constitutes 160 members and one seat remained vacant.

Followed by the defeat of the government’s finance minister Abdul Hafeez Sheikh in the senate election earlier this week, The Prime Minister himself volunteered to take a vote of confidence in the lower house of the parliament. the opposition laid out a demand asking Khan to resign from the position after the fiasco.

As per reports, Prime Minister Khan had called for a meeting of parliamentary parties at the PM House (PMH) which was attended by all members of the National Assembly (MNAs) of the ruling alliance. a cabinet member stated that 175 lawmakers of the ruling coalition had attended the meeting at the PMH where they were asked to vote for the Prime Minister otherwise they could get disqualified.

China gears for annual parliamentary meet: Here’s what to expect