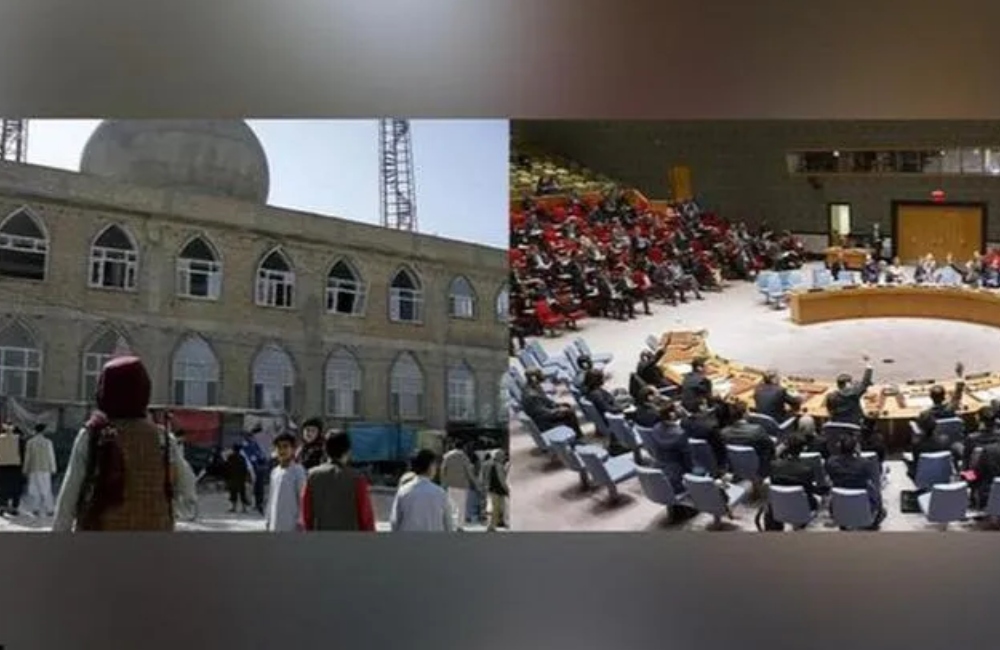 UNSC has denounced an attack on a religious school in Afghanistan that killed at least 20 children and injured many.

The United Nations Security Council (UNSC) has denounced an attack on a religious school in Afghanistan that killed at least 20 children and injured many.

UN Security Council in a statement on Thursday stated “The members of Security Council strongly condemned the terrible terrorist assault on innocent students and children at the religious school in Aybak in Samangan province on 30 November.”

At least 20 students and children were killed in the incident on Wednesday, while another dozen were injured.

“The members of Security Council conveyed their profound sympathies and condolences to the relatives of victims, and they wished those who were injured a swift and complete recovery,” added UNSC.

According to the statement, Security Council’s 15 members emphasised the need of holding perpetrators of the assaults responsible.

They encouraged all states to effectively cooperate with all relevant authorities in line with their duties under international law and applicable Security Council decisions.

The Security Council members emphasised that any act of terrorism, whatever of motivation, wherever, whenever, and by whomever committed, is illegal and unjustified.