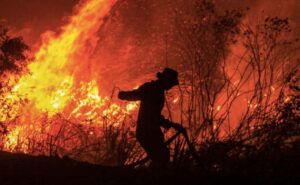 WMO reports that the last eight years are on track to be the eight hottest on record driven by ever-rising greenhouse gas concentrations and accumulated heat UN officials reported that global warming has accelerated, revealing that every year since 2015, if predictions for 2022 hold, has been warmer than the previous year. In a report […] 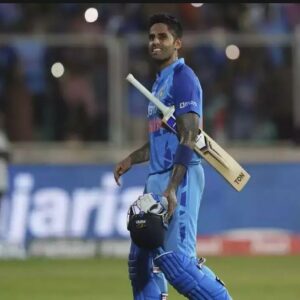 The top ranked T20I batsman Suryakumar Yadav recently became just the second Indian and the first to amass 1000 runs in the shortest format in a year. With Sunday’s match against Zimbabwe, he will score his 28th T20I in 2022, joining Pakistan’s Mohammad Rizwan on the elite list of T20I batsmen who have scored over 1000 […] 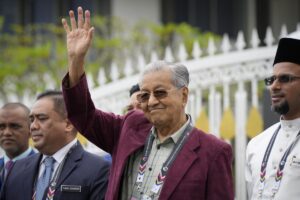 On November 5, Mahathir Mohamad, a nearly 100-year-old elder statesman in Malaysian politics, filed his candidacy in what will likely be his final election bid. The campaign for Malaysia’s general elections began on Saturday, with the longest-serving coalition seeking to regain dominance four years after a shocking electoral loss. In 2018, the 97-year-old politician was […] 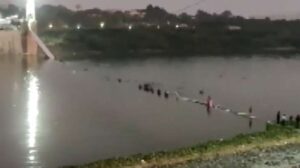 Several people were feared injured Sunday after a cable bridge collapsed along the Machchhu river in Gujarat’s Morbi district Around 400 people were believed to be on the bridge, according to sources. The cable bridge was reported to have been reopened five days ago after being renovated. The rescue operation is in progress. Injured are […]

Prime Minister lays foundation stone of C-295 transport aircraft manufacturing facility – country’s first in private sector in Gujarat As PM Modi laid the foundation stone in Vadodara, he called it a giant leap towards India becoming self-reliant in the aviation sector. The Prime Minister stated that the defense and aerospace sectors will be key […] Hesashi Takeuchi, managing director of Maruti Suzuki, on Sunday praised the Tata-Airbus project, saying India has a huge market potential. A growing Indian market offers a lot of business opportunities, and it is a wise decision for any company abroad to enter the Indian market, Maruti Suzuki MD Hisashi Takeuchi said on the sidelines of […] 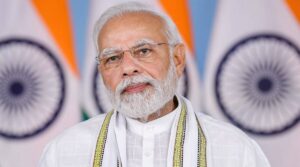 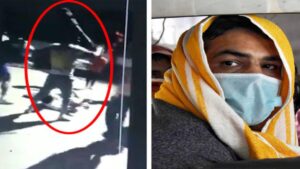 Delhi Court reserved its decision on the charge in the death of junior wrestler Sagar Dhankar, after hearing the prosecution and accused persons’ arguments Additional Sessions Judge Shivaji Anand on Saturday reserved the order on charge after hearing the arguments of the counsels. Olympian Sushil Kumar is one of 17 people charged in the case.The prosecution argued that there is enough evidence to show that the charged individuals intended to kill Sagar Dhankar.The accused, on the other […] 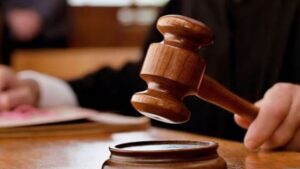 NIA Court : Further Extends Remand Of 19 Accused Associated With PFI Till Oct 6: The National Investigation Agency (NIA) Court of Delhi on Saturday extended the remand of 19 accused associated with the Popular Front of India (PFI) by five more days. After their remand was granted by the same court earlier, all accused […] 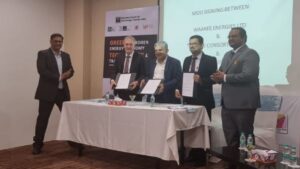 Green Hydrogen Energy : As a part of the National Hydrogen Mission, Steinbeis signed an MOU with Waaree Energies Ltd. and DSE Consortium Germany to establish a polysilicon production unit and an assembly line for electrolyzers in India. Alternative fuels such as hydrogen offer huge potential as clean sources of energy and could be instrumental […]