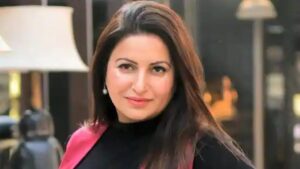 In reaction to the murder of BJP politician Sonali Phogat, Goa Chief Minister Pramod Sawant stated on Monday that a secret report had been forwarded to Haryana Chief Minister Manohar Lal Khattar and that the chargesheet will be filed shortly. “We’ve sent the confidential report to Haryana CM. I am satisfied with the investigation done […]

Haryana BJP leader and actor, Sonali Phogat’s autopsy confirmed blunt injuries on the body. Family members on Thursday raised suspicion that she was raped before she was murdered. Her brother Rinku claimed that the plan also included taking her to Goa, where she was shot on August 24 but where the hotel rooms were reserved […] 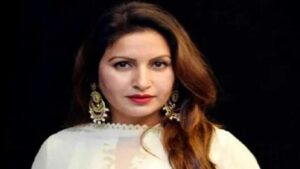