A body was found by the Uttar Pradesh police which was missing a head in Parikshitgarh of a 22-year old man. UP Police has detained six Muslim men linked to this purported Taliban-style beheading of the young man known as Deepak Tyagi. Deepak had gone missing two days ago after he had gone to the […] 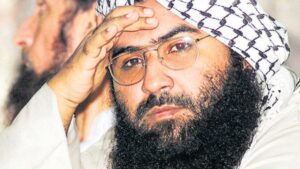 According to a local media station in Afghanistan, Zabiullah Mujahid, a Taliban spokesperson, has denied that JeM commander Maulana Masood Azhar is in Afghanistan and claims that he is in Pakistan instead. According to reports cited by the local media, Pakistan has issued a letter to Afghanistan requesting that the country extradite Jaish-e-Mohammed (JeM) head […] 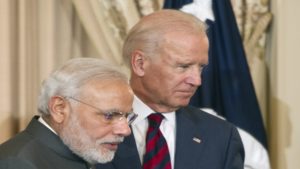 Modi is likely to discuss the Afhganistan crisis, covid-19, indo-pacific terrorism and climate change with US President Joe Biden.