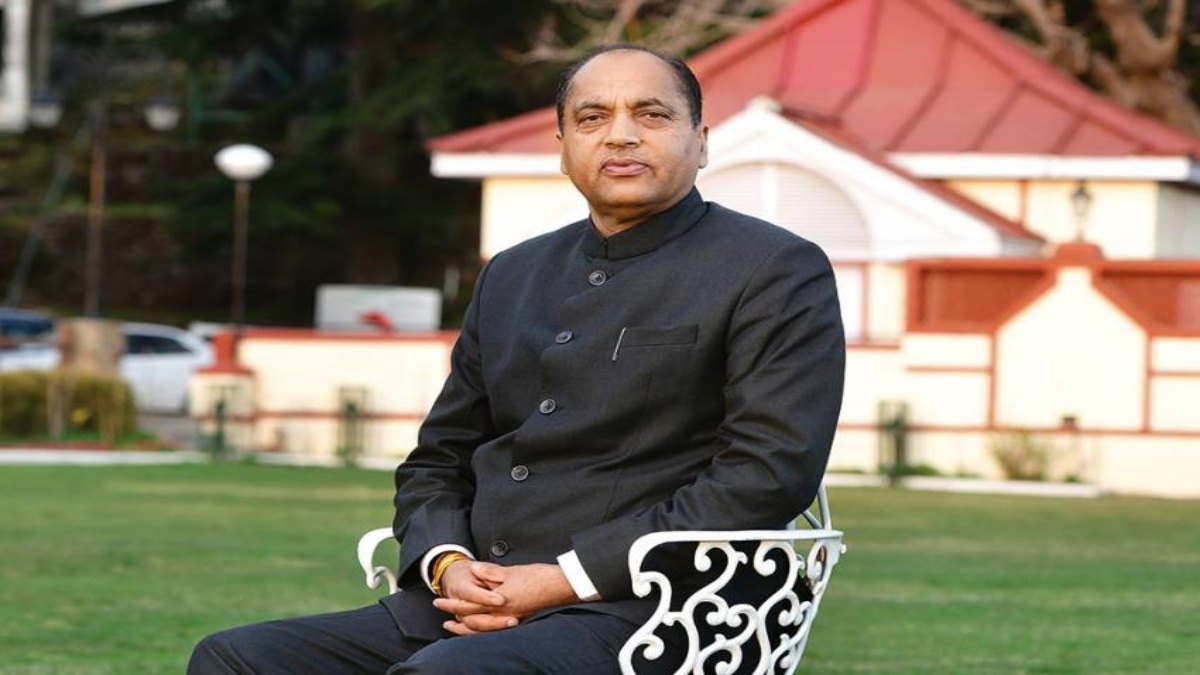 Chief Minister Jai Ram Thakur stated on Friday that the Hatti community will soon receive “good news.” He told a crowd in Renuka that the state government had taken up the issue of trib...

He told a crowd in Renuka that the state government had taken up the issue of tribal status with the district’s Hatti community and that the Central government would soon deliver good news to the people of Sirmaur and the community.

The Hattis are a close-knit community named after their traditional occupation of selling homegrown crops, vegetables, meat, and wool at small-town markets known as ‘haats.’ On ceremonial occasions, Hatti men wear distinctive white headgear. The CM previously stated that the Hattis are spread across 154 panchayat areas.
The CM stated that Sirmaur has played an important role in shaping the state because the state’s first CM, Dr. Yashwant Singh Parmar, is from this region.

Thakur stated that PM Modi has a special bond with the people of Himachal Pradesh and considers the state to be his “second home.” The Prime Minister has visited the state seven times during his current tenure.

The CM emphasised that it was because of Modi’s generosity that the state received special financial assistance of Rs 800 crore, and it was also decided that the Centre and the state would share 90:10 in Central developmental projects. The CM also referred to Congress as a “sinking ship.”

Thakur stated in Renuka Vidhan Sabha that Rs 62.95 crore was spent during this period under the Jal Jeevan Mission on the construction of 20 drinking water supply schemes and Rs 10.56 crore on the Khala-Kayar-Koti road. Sangrah has a mini-secretariat building that cost Rs 7.07 crore to build.