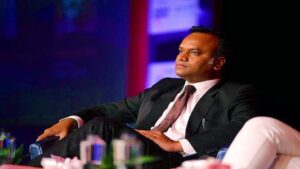 Karnataka MLA Priyank Kharge sparked debate on Friday by asserting that the BJP-led state government had devolved into a “bribe-couch government” in which women were required to perform sexual favours in exchange for employment. He said that the males were compelled to pay bribes to get jobs. While this was going on, the BJP refuted […] 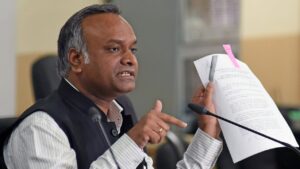 In an indictment on the BJP-led administration, Congress MLA Priyank Kharge said that men pay officials while women have affairs with them to obtain government employment. Speaking on behalf of the Karnataka Pradesh Congress Committee, MLA Priyank Kharge made severe accusations against the BJP-led state government on Friday, claiming that “young ladies have to sleep […]