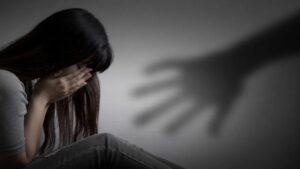 According to authorities, a 16-year-old girl was allegedly kidnapped and gang-raped by three residents of her Jhajjar district hamlet. Wasim Akram, the superintendent of police (SP) in Jhajjar, stated that they had received a complaint on August 18, alleging that three individuals had kidnapped the Dalit girl and then sexually assaulted her. “She was located, […]