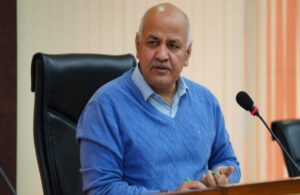 The Central Bureau of Investigation (CBI) on Saturday raided the office of AAP leader and Deputy Chief Minister Manish Sisodia in the Delhi Secretariat. 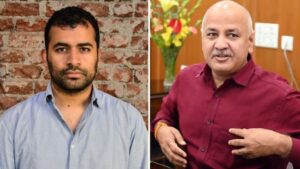 The Central Bureau of Investigation (CBI) arrested Delhi Deputy Chief Minister Manish Sisodia’s close aide, Vijay Nair, communications chief of the Aam Aadmi Party (AAP), in the alleged liquorgate scam. AAP’s communications chief, Nair, is among 15 people, including Sisodia, whose names are included in the FIR. Nair was called for questioning at the agency […] 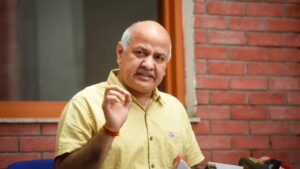 Delhi Manish Sisodia, deputy chief minister, travelled to a Punjab National Bank (PNB) location in Ghaziabad on Tuesday so Central Bureau of Investigation (CBI) could examine his locker as part of its investigation into suspected irregularities in the now-retracted excise policy for the capital. 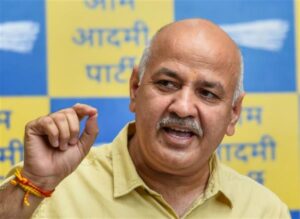 Deputy Chief Minister of Delhi Manish Sisodia said today that the BJP had offered to “shut all cases” against him if he left the Aam Aadmi Party (AAP) and switched parties. Sisodia was accused by the CBI for allegations related to a liquor policy. BJP leader Manoj Tiwari denied the accusation, saying the AAP leader […] 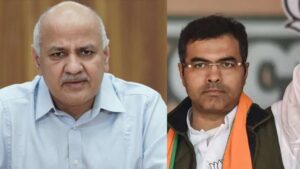 Facing the heat over the excise duty, Manish Sisodia, the Delhi Deputy Chief Minister issued an explosive tweet on Monday, claiming that he received a message from the BJP to vertically split the Aam Aadmi Party (AAP) and join forces with them to get all CBI and Enforcement Directorate cases against him closed. “I have […] In connection with the excise policy case, the CBI searched around ten sites on Friday, including the house of Delhi Deputy Chief Minister Manish Sisodia.