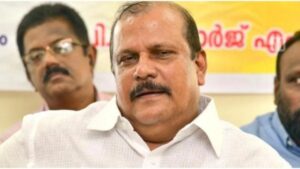 Former Kerala MLA PC George stated on Thursday that the actress, who was abducted and sexually tortured by a gang of men in 2017, including Malayalam actor Dileep, did not suffer any loss and, in fact, benefited professionally as a result of the event. George made the comment while speaking to the media at an […] 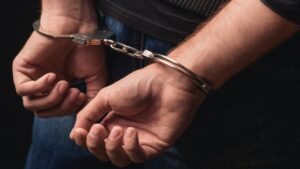 Spa employee rape: The victim, who was there with her husband when police arrived, reported that she had been reportedly raped by the spa manager and another person. In connection with the rape of a 22-year-old spa center employee in Northwest Delhi, four males have been detained. The manager, the accused victim’s client, and the […]