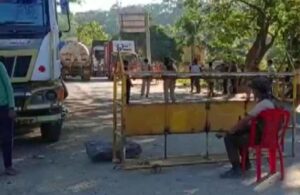 Tensions remained high in Meghalaya and Assam on Thursday, only automobiles registered in Meghalaya were permitted to enter the state. 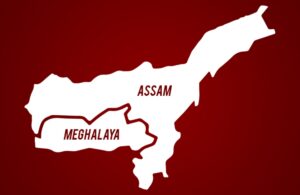 The shooting incident in Mukroh region along the Assam-Meghalaya border on Tuesday that killed six people has reignited tensions between Assam and Meghalaya. 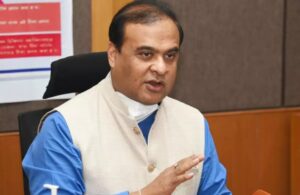 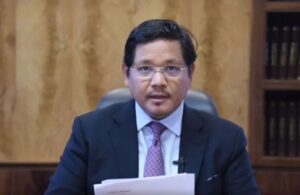 Meghalaya CM said on Wednesday that a government agency should conduct an investigation into the shooting incident in the Mukroh region. 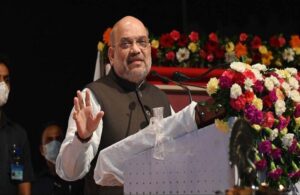 JP Nadda, the president of the BJP, will also go to events in Assam. Four people were detained in connection with a fake cash operation that was found in Nagaon, according to police on Tuesday. The authorities also removed note-making equipment and phoney currency worth around Rs 20 lakhs from the scene. According to Officer-in-Charge of Nagaon police, Manoj Rajbongshi, “the scam was broken when the police detained a […] 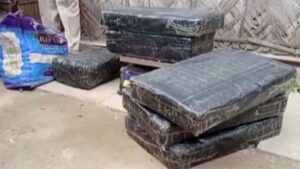 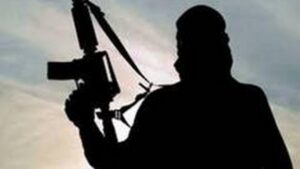 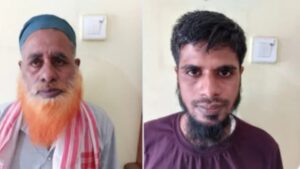 For allegedly engaging in jihadi activities, two more people with ties to Ansarullah Bangla Team (ABT) and Al-Qaeda Indian Subcontinent (AQIS) were detained in Assam’s Barpeta district on Sunday. “Police also conducted an eviction drive in a Madrasa in Barpeta because it was illegally built on government land and has a connection with the two […] 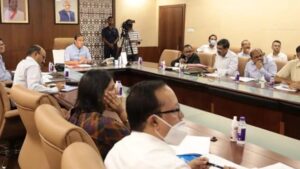 Assam is about to experience another internet blackout as thousands of applicants show up for the second round of the ongoing massive hiring drive across many ministries in the state government.