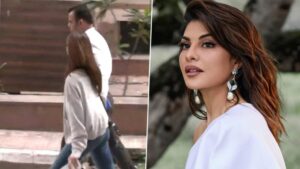 In connection with the Rs 200 crore money laundering case involving conman Sukesh Chandrashekhar, Bollywood actress Jacqueline Fernandez made an appearance before the Economic Offences Wing (EOW) of the Delhi Police on Wednesday. Jacqueline arrived earlier today at the Delhi Police EOW headquarters on Mandir Marg. According to a senior police official, Jacqueline will be […] 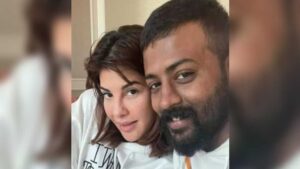 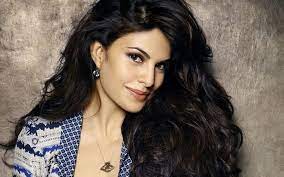 Actress Jacqueline Fernandez has been charged with money laundering in the case against conman Sukesh Chandrashekar, who is accused of extorting a staggering 200 crore rupees. The Enforcement Directorate (ED), which is probing into the money trail in the extortion case, has listed the actor as one of the accused in the supplemental chargesheet it […] 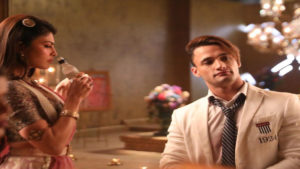 Shooting for the song Mere Angne Mein, featuring Jacqueline Fernandez and Asim Riaz wrapped, Jacqueline takes to Instagram to give fans a sneak peek into the song.