The Bharat Jodo Yatra led by Rahul Gandhi arrived in Ujjain on Tuesday, where he would offer prayers at the Shri Mahakaleshwar Jyotirlinga Temple and host a public gathering. 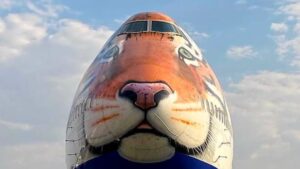 The Indian High Commission on Thursday in Namibia published a photo of an airplane that had landed there to transport eight cheetahs to Kuno National Park in Madhya Pradesh, where they will establish a new home. The creatures, which were extinct in India for more than seven decades, will be reintroduced on Saturday, September 17. […] 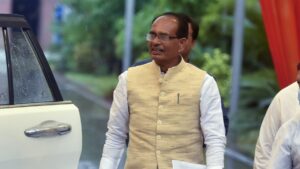 Shivraj Singh Chouhan, the chief minister, stated on Sunday that the translocation of cheetahs from Kuno National Park in Madhya Pradesh will increase tourism in the Chambal area. State tourism would improve from the reintroduction of cheetahs, according to CM Chouhan. In order to teach the locals who have been uprooted and relocated to other […] 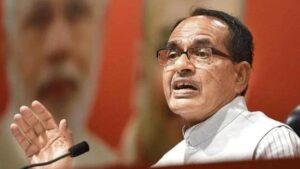 Since Shivraj Singh Chouhan, the state’s chief minister, was recently abruptly removed from the BJP’s Parliamentary Board, the party’s highest decision-making body, political wheels have started turning in Madhya Pradesh. The action is interpreted as an indication that four-time CM Chouhan will be imprisoned in the state for the foreseeable future. Several recent occurrences are […] 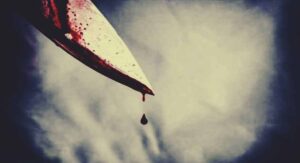 In another horrifying incident, a man allegedly slit a woman’s throat after she declined his marriage proposal in Madhya Pradesh’s Bangarda. According to Vivek Singh, SP Civil Lines, Khandwa, Madhya Pradesh, the youngster was operated on, but her condition remains severe. According to the Punasa sub-divisional magistrate, the guy, Bablu, who was suspected of slicing […] 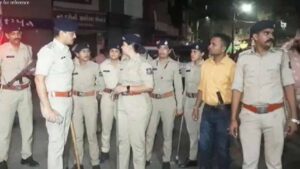 According to police, a total of 13 people have been held in relation to a fight that broke out during a Ganesh Puja parade in the Panigate neighbourhood of Vadodara, Gujarat, on Monday.