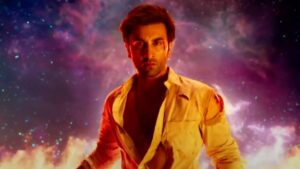 After years in the making, filmmaker Ayan Mukerji’s Brahmastra will finally be released on September 9, and it has been stated that the picture was created on a whooping Rs 410 crore budget. This would make it the most expensive Hindi film ever made. Apart from pan-Indian films like RRR, 2.0, Saaho, and a few […]