The government will not oppose the Private Member’s Law to legalise homosexuality that was introduced to Parliament, according to Sri Lankan President Ranil Wickremesinghe on Sunday. However, the bill would need the backing of individual members of Parliament. “We support it, but you must win over each individual member. It concerns their individual conscience,” he […] 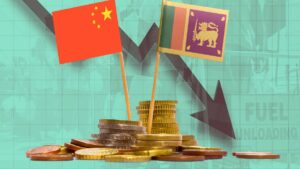 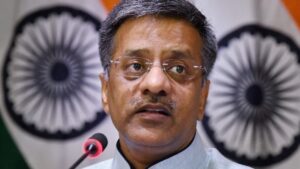 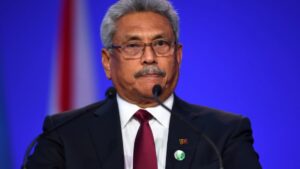 After fleeing the nation in July, Gotabaya Rajapaksa, the deposed president of Sri Lanka, arrived back home in the early hours of Saturday, according to a top security officer. 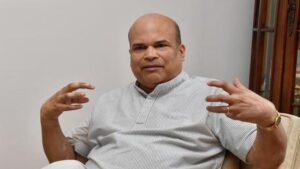 The preliminary agreement with the IMF, under which Sri Lanka stands to receive $2.9 billion to address the ongoing economic crisis, is a “first step” in the long process of economic recovery but will give the nation and investors “confidence” to draw more investments and remittances, according to Sri Lanka’s High Commissioner to India Milinda […] 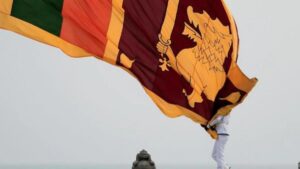 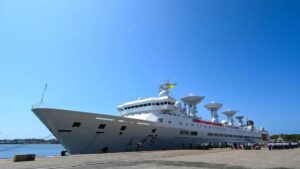 The docking of a Chinese military vessel in Sri Lanka has rekindled tensions between New Delhi and Beijing, this time over Colombo. A day after the Chinese Ambassador to Sri Lanka accused India of “thorough interference” in Sri Lanka’s sovereignty and invoked “the northern neighbor’s” history of aggression, New Delhi retaliated sharply on Saturday. According […] 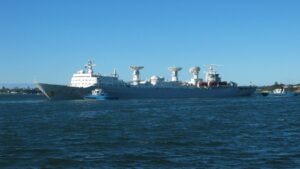 After a contentious six-day visit, a high-tech Chinese research ship that had landed at the crucial Hambantota port left the Sri Lankan seas on Monday. Originally slated to arrive at the Chinese-run port on August 11, the ballistic missile and satellite surveillance ship “Yuan Wang 5” was delayed because Sri Lankan officials refused to provide […] 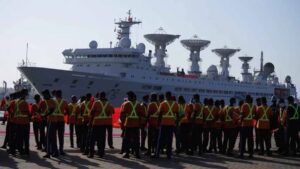