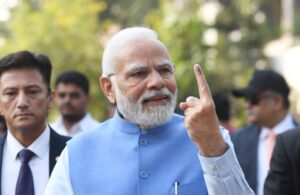 5% voter turnout till 9 am; PM casts his vote in Ahmedabad. 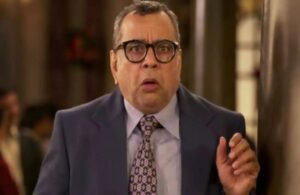 Gujaratis, according to Paresh Rawal, would put up with inflation but not “Bangladeshis and Rohingya” living next door. 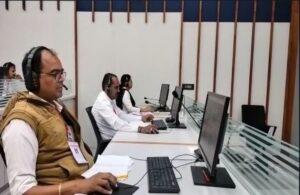 According to the Chief Electoral Officer of Gujarat, all preparations were completed in accordance with the Election Commission’s guidelines. There were 25,430 polling places open for voting in the first round, with 13,065 of them offering live webcasts of the election. 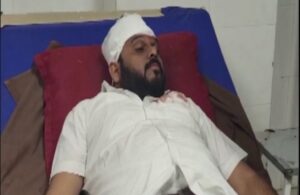 The first phase of the Gujarat Assembly election began at 8 a.m. on Thursday, under strict security. The first phase of Gujarat elections ended on Tuesday, with the ruling BJP and other political parties making frantic efforts to woo voters in 89 districts across Kutch, Saurashtra, and South Gujarat. 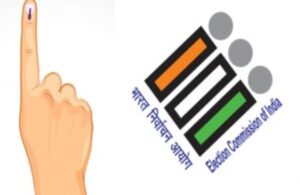 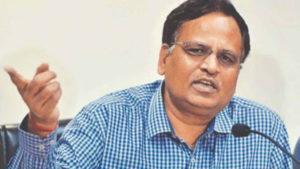 Satyender Jain, an imprisoned Delhi minister, abandoned his contempt petition against the Enforcement Directorate (ED) on Monday in connection with the release of his Tihar CCTV footage. Jain filed the petition against the ED, saying that the agency released the CCTV recordings notwithstanding the promise granted in court. On Monday, Jain’s lawyers, Rishikesh Kumar and […] 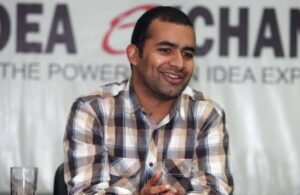